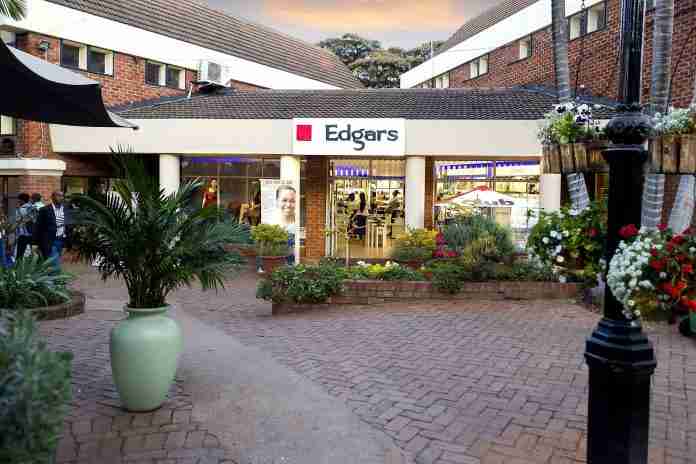 Saved from collapse last year after a R2.7bn facility with lenders, Edcon has been looking to sell some of its non-core businesses to stay afloat.

Under the transaction, SSCG will buy 100% of Bellfield, the investment vehicle through which Edcon held 41.07% of Edgars. The Competition and Tariff Commission approved the takeover “without conditions”.

“As a result of the acquisition, SSCG will have a direct control in Edgars,” the CTC said in a notice.

Edgars Zimbabwe’s split from the South African group had already taken a big step in March, when the two entities agreed on the US$1.5 million acquisition, by Edgars, of trademarks to brands owned by Edcon.

In exchange, Edcon increased its stake in Edgars from 38% to 41%. It is that stake that will now be taken over by SSCG.

Before Edgars took over the brands – which include Jet – the Zimbabwe company was paying annual franchise fees to Edcon. However, Edcon, by 2018, was owed US$2.1 million in outstanding fees.

Edgars is the largest clothing retailer, with 25 branches located throughout the country. It also controls 25 Jet Stores, the Club micro-finance unit as well as Carousel, the garment manufacturing factory based in Bulawayo.

This is not SSCG’s first investment in Zimbabwe.

In 2017, the firm took up a stake in Vast Resources, after extending US$8 million to the miner; US$4 million each as payment for shares and as a loan. In 2018, SSCG also helped shore up troubled airline fastjet with a US$2 million loan facility. SSCG also has an interest in micro-finance Untu Capital.

Like most other retailers in the country, Edgars is currently under pressure from a collapse in consumer spending. In July, CEO Linda Masterson told shareholders that the number of unit sales sold in the month of May was 16%. June’s turnover growth was trending above 200% over the prior year, until the announcement of new currency reforms that month, after which growth slowed to 100%.

Sales were already down; in the traditionally busy festive period of December, sales fell 37% at Edgars and 33% at Jet.

Jabs and jobs: What these top Zimbabwean companies are doing to push staff vaccinations

TIMELINE | The Ziscosteel meltdown: From glory to ruin