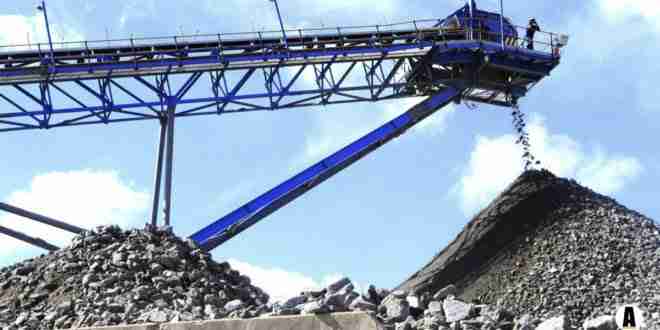 Kamativi Tailings Company (KTC) has signed a $9.5-million finance and offtake facility for concentrate produced from the Kamativi tailings lithium project, allowing the company to start construction of a plant at the site in the second quarter.

As part of the agreement, KTC will produce a +6% lithium oxide spodumene concentrate to be sold to Transamine, a Swiss commodity trader, which will have the right to 150 000 t of concentrate produced from the new processing plant. The money from the sales will fund construction of the a first-phase processing plant as well as for working capital.

John McTaggart said his company “looks forward to developing a long-lasting and beneficial relationship with Transamine over the years to come”.

“By end of September to beginning of October, we will start producing lithium concentrate.”

Canada-listed Chimata Gold’s local Zimbabwean partner, Jimbata, holds 60% of KTC, while the remaining 40% of is held by Kamativi Tin Mines, a unit of state-owned ZMDC.

In the last quarter of 2018, the mine completed bulk test work on tailings at Kamativi tailings project, with positive results showing a sample of high-quality +6% lithium oxide concentrate.

“This milestone will not only secure the full project financing for the Phase 1 dense medium separation (DMS) processing plant, but also secures offtake for the first 150 000 t of lithium concentrate produced from the project,” the company said in a statement published on Tuesday.

Additionally, during the first quarter, the company will begin refurbishment of existing buildings, the preparation of the plant and associated buildings and recondition the electrical, water and sewerage infrastructure at the Kamativi site.

Zimbabwe is pushing the metal as a major draw for investors as it looks to attract capital to its mining sector. The country is a top 10 lithium producer but output is currently a fraction of the worldwide total. Demand for the metal, a component in the batteries used to power electric cars, is forecast to rise in years to come.

As ZESA fails, these major power-hungry mining investments in Zimbabwe are bringing their own...