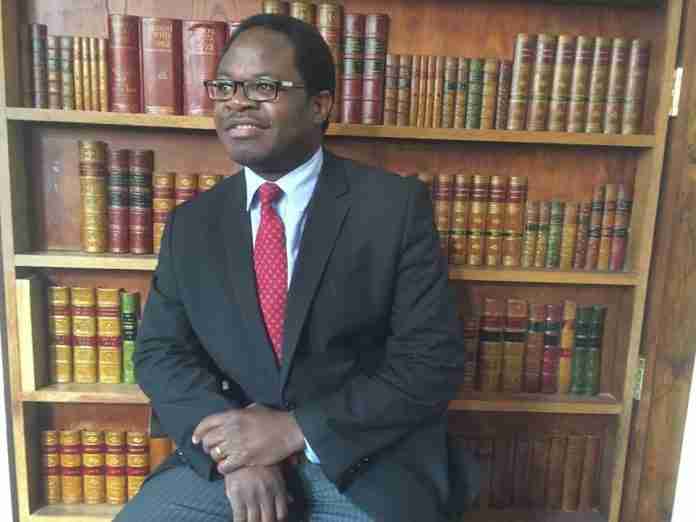 In a functional democracy, the courts are society’s best safety valve. They provide the necessary outlet for hopes and aspirations as well as pent-up emotions that otherwise might be expressed on the streets and sometimes violently.

There have been some big court cases over the years where the entire nation held its collective breath.

These include the 1966 Madzimbamuto v Lardner-Burke petition, which questioned the very legality of the Ian Smith regime, following its declaration of UDI. The appeal was heard in London as was then the practice. The Smith regime lost, the court describing the Smith regime as “a usurper government” but it brought proceedings back to the High Court in Salisbury where a captured bench gave a favourable decision to the regime.

Why this saga has never been made into a blockbuster movie beats me – it has everything, war, politics, a cracking court sequence including the resignation of two judges on a point of honour, and love at its heart – the petition was brought by Stella Madzimbamuto on behalf of Daniel, her nationalist husband.

Then there was the State v Tsvangirai and others, the 2004 treason show trial which ended, first with the discharge by Justice Paddington Garwe of Welshman Ncube and Renson Gasela at the close of the State case, and then the acquittal of Morgan Tsvangirai at the end of the trial.

The acquittal was a moment of pure ecstasy – I was outside court that day – but it crippled Tsvangirai as an opposition operator for the 18 months that the trial was ongoing.

For the bizarre, nothing beats the Canaan Banana trial. It starts with Jefta Dube, a former police inspector who had served as President Canaan Banana’s aide-de-camp, and who, on 24 Feb 1997, was convicted in the High Court for the murder of a police constable.

After a finding of extenuating circumstances, Dube was sentenced to ten years’ imprisonment with labour. The court accepted that when committing the crime, Dube was suffering from diminished responsibility brought about by drink and stress. It held that it could not reject as false the claim that he had been traumatised as a result of being the victim of repeated homosexual abuse by former president Canaan Banana during the years 1983 to 1986.

The presiding judge recommended that a full investigation be instituted through the Attorney-General’s Office and the police to establish the veracity of Dube’s claims of sexual abuse. The next day the Commissioner of Police announced that the allegations of sodomy against the former president were to be investigated immediately.

On 7 July 1997, Canaan Banana was arrested and charged with several counts of sodomy, attempted sodomy and indecent assault. The pre-trial process received intense media coverage. Banana promptly brought a constitutional challenge in the Supreme Court for a permanent stay of prosecution, on the basis that because of the huge media interest his case had so far received, he was unlikely going to receive a fair trial as guaranteed in the Bill of Rights.

The application was dismissed by Chief Justice Antony Gubbay with the full bench concurring. There followed a sensational trial and conviction.

But just before sentence was passed, things took a dramatic twist. Banana went on the run to South Africa after receiving a tip-off that Mugabe planned to have him killed. After meeting Nelson Mandela and receiving assurances, Banana returned to Zimbabwe where he was finally sentenced to 10 years in jail with labour, nine suspended, with four of the suspended years conditional on him paying compensation of around $12 000 to one of his victims.

Aside from the big political cases, let’s not forget the State v Richard McGowan, the 1999 trial of the butcher doctor in which the nation, and UZ students in particular, wanted to see justice meted against him for carrying out dangerous and sometimes fatal anaesthetic experiments in pain control on numerous black kids.

But the election petition at the Constitutional Court of Zimbabwe which began on Wednesday was the biggest yet, in global interest and national significance.

The nation holds its breath.

Taffi Nyawanza is a lawyer and manages Genesis Law Associates

World Bank report: 4 key findings that show the scale of rising poverty in...