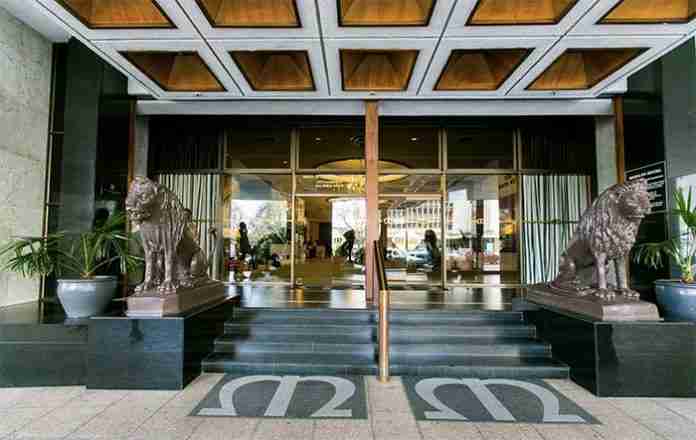 Albwardy’s hospitality arm operates hotels such as the Hyatt and Four Seasons, with its most recent sites in Arusha Tanzania and Addis Ababa in Ethiopia.

The sale will see the Meikles, established in 1915, leave the Meikles family for the first time in over a century. The Moxon Group, through its offshore vehicle Gondor Capital, owns 47% of Meikles Limited and will vote for the sale. The second largest shareholder is Old Mutual, with 7.77%.

Low occupancy rates and foreign currency shortages have left Meikles unable to invest in upgrades. Meikles Limited executive chairman John Moxon has said, in the company’s last annual financials, that the hotel needs at least US$30 million to modernise, money that the company cannot raise.

“In order for the Hotel to compete with other leading hotels in southern Africa, foreign currency denominated long term capital, the scale of which cannot be provided by Meikles is needed. The investment will finance the modernisation of the whole operation, as well as general infrastructure improvements, which will restore it to international Five-Star standards,” Meikles said in a statement.

Commenting on the transaction on Friday, Moxon, said: “The acquisition of the iconic Meikles Hotel by Albwardy Investment is a win-win for all stakeholders. The group’s financial position is further strengthened and allows Meikles to invest in its broader business portfolio, whilst the entrance of a leading global hotel and hospitality group of the calibre of Albwardy Investment provides security and long-term sustainability for Zimbabwe as a growing regional hub for tourism and business.”

Laurie Ward, the Zimbabwean-born head of Albwardy’s hospitality portfolio, added: “The Meikles Hotel provides a unique opportunity to invest in Zimbabwe’s leisure and business markets as a first mover. The refurbishment of this strategic asset will bring much needed investment into Harare and profile both the city and country on the international stage.”

The proposed sale has received regulatory approvals from the Zimbabwe Stock Exchange and the Competition and Tariff Commission, and now awaits the EGM on December 13 and exchange control approvals.

Meikles Hotel plans use the US$20 million from the sale to clear debts and reinvest into its other businesses.

“Meikles will seek to generate further value in its remaining assets through the re-investment of the proceeds from the Transaction in the agriculture and hospitality segments of the Group’s other businesses,” Meikles said.

Meikles Limited’s agri-business comprises Tanganga tea, avocado, coffee and macadamia estates. The company plans to spend part of the hotel sale proceeds on a solar farm at Tanganda. The company’s other key hotel asset is the Victoria Falls Hotel, which it jointly operates with African Sun.

The Meikles Hotel has 312 guest bedrooms and two restaurants.