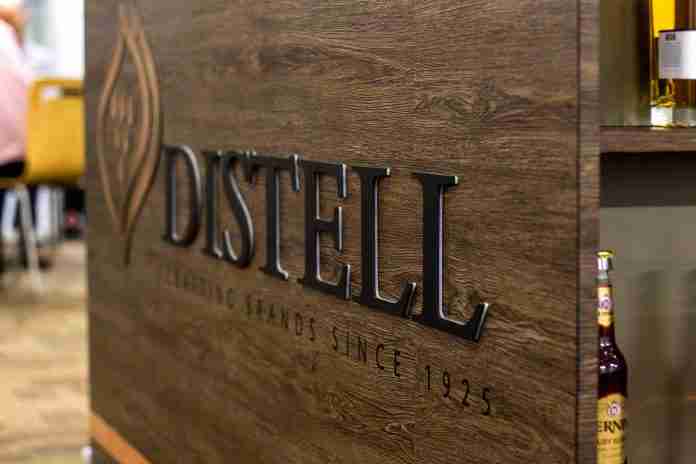 South African alcoholic beverages firm Distell Group said on Wednesday it expects full-year headline earnings to fall as much as 6% and has written down the value of its investment in Angola and took a credit loss provision in Zimbabwe.

Earnings per share (EPS) for the year ended June is expected to fall between 44% and 49% from 750.3 cents in the prior year, Distell, whose brands include Amarula, Pongrácz sparkling wine and Savanna cider, said in a statement.

This is due to an impairment of 524 million rand ($35.02 million) of its equity accounted investment in Angola’s Best Global Brands Limited, as well as a credit loss provision of 266.1 million rand for its investment in the savings bonds of the Reserve Bank of Zimbabwe, it said.

Headline earnings per share (HEPS), the main measure of profit in South Africa which excludes some one-time items such as impairments, are expected to fall between 1% and 6% from 668.2 cents.

Distell said the significant devaluation of about 50% of the Angolan kwanza and its impact on the Angolan economy has negatively impacted the earnings of Best Global Brands Limited (BGB), the owner of the Best brand, in which Distell acquired a 26% interest in 2017.

“Although BGB has grown volumes and maintained market share since Distell’s investment, the group has decided it would be prudent to impair about two-thirds of the value of its 26% investment in BGB,” Distell said.

While in Zimbabwe, where it supplies to African Distillers Limited (Afdis), in which it owns an indirect 31% interest, shortage of foreign exchange resulted in Afdis not being able to settle all of the trading debt owed to Distell.

“In the face of further currency devaluations and to protect the value of the trading debt owed to it, Distell accepted payment in local currency and invested the proceeds with the Reserve Bank of Zimbabwe in U.S. dollar denominated savings bonds yielding 7% and maturing at the end of 2020,” it said.

This resulted in the group deciding “to recognise a credit loss provision of about 80% on the savings bond.”

FACT BOX: Tsingshan is building a US$1bn steel plant in Zimbabwe. Here is what...