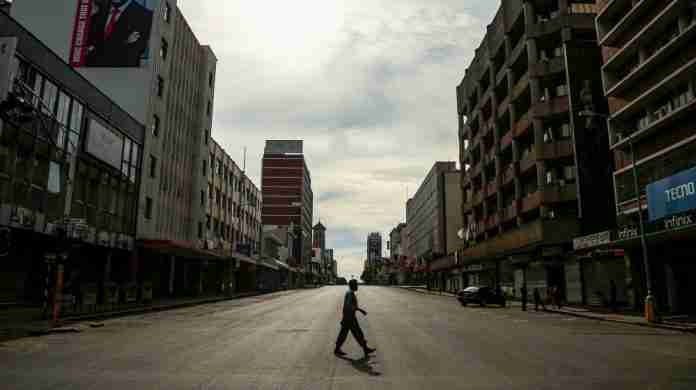 The government is to tighten lockdown restrictions and postpone the reopening of schools, as part of a response to rising COVID-19 transmissions.

Information Minister Monica Mutsvangwa said in a statement after Tuesday’s Cabinet meeting that government was ‘disturbed’ by the recent spike in local infections.

The measures below will soon apply:

No timelines for some of the measures were given. However, Mutsvangwa said President Mnangagwa is to announce “comprehensive measures” on the country’s response to the COVID-19 outbreak.

Zimbabwe first went into lockdown at the end of March, but gradually eased restrictions.

Critics of the lockdown have said it curbs political freedoms and hurts the economy, which is largely informal.

An Z$18 billion government COVID-109 bailout announced in May has been slow to reach intended beneficiaries, leaving already vulnerable communities deeper in crisis.

In April, just weeks into the restrictions, the CZI said 82% of its members could not afford to pay more than a month’s salary.

A group of World Bank experts has also warned African economies against lockdowns, saying such “copycat measures” could cost the continent up to US$79 billion in output for 2020. 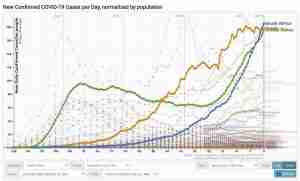 However, rising infections, particularly from local transmissions, has given the government grounds to return to a tougher lockdown. The country had five deaths attributed to coronavirus reported on Saturday, while local transmissions are rising.

South Africa, with a total of 287 796 cases as at Monday, has warned that it is entering the “storm” of coronavirus infections.