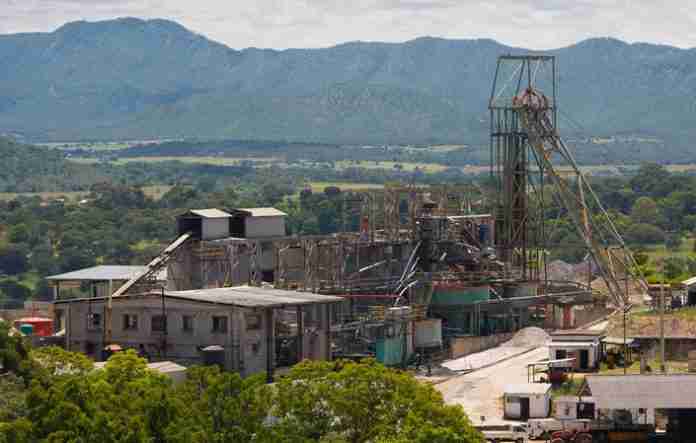 Canada-based B2Gold Corp. is considering buying idled Shamva gold mine – if it can be exempted from a law that requires producers to sell all the metal to the country’s central bank, people familiar with the situation said.

Securing an exemption may open the way for further investment by gold producers in the southern African nation, where a number of companies have closed mines because of the sales requirements and Zimbabwe’s economic crisis.

If a transaction with owner Metallon Corp. is concluded, B2Gold will invest $150 million to $200 million developing the Shamva gold mine, one of the people said. The Vancouver-based company will pay about a third of the book value for the mine, which was last assessed at about $167 million seven years ago, the person said, without giving further detail.

The purchase would be an unusual investment in Zimbabwe’s struggling gold sector, with the two biggest producers, Metallon and RioZim Ltd., suing the central bank over its payment arrangements. By law, gold miners in the country must sell their gold to a unit of the central bank, which then pays them back partly in dollars and partly in a local quasi-currency that cannot be traded outside Zimbabwe. Both companies have sued the central bank over the currency they are remunerated in and over late payments.

Earlier this year RioZim suspended its gold mines temporarily because it wasn’t getting paid and Metallon shuttered three operations last year for the same reason, leaving it with a single mine.

A large portion of Zimbabwe gold is produced by artisanal miners and much of it is smuggled out the country. Zimbabwe is in the midst of an economic crisis with shortages of fuel, medicine and foreign currency being commonplace.

B2Gold officials have visited Zimbabwe several times in a bid to conclude the sale, one of the people said.

Shamva gold mine, about 90 kilometers (56 miles) northeast of the capital Harare, is an underground operation that produced 21,061 ounces of gold in 2016, according to Metallon’s website.

OPINION | Dear Mthuli: just having a weak currency alone may not boost exports