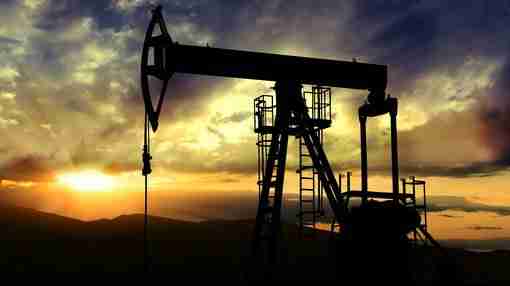 Invictus oil, listed on The Australian Stock Exchange, has been prospecting for gas and oil in the Cabora Bassa Basin, decades after major oil firm Mobil abandoned a search for oil there.

Invictus has raised some A$4.5million on the ASX for the exploration phase. It also acquired the Mobil survey data, which despite being over 25 years old has never been made public, which raises questions about what Zimbabwe really knows about what resources it is actually sitting on.

Invictus MD, Scott Macmillan, said: “The results of our ongoing technical work are extremely encouraging and is enhancing our understanding of the potential of our acreage in the Cabora Bassa Basin. The basin modelling and source rock characterisation is one of the key pieces of work that significantly de-risks the charge timing and availability to the Mzarabani Prospect and the wider basin as well.

“In addition, new processing techniques applied to the raw datasets that were not available 25 years ago are beginning to show additional structural detail in the basin that was not previously possible, as indicated by the preliminary gravity processing results,” added Macmillan.

“Our technical work is continuing on this exciting project and we look forward to updating the market on our progress in due course as our work program delivers results.”

Invictus has been selling its Cabora Bassa project to ASX investors as “the largest, undrilled, seismically defined structure in onshore Africa”.

Invictus in August appointed Getech Group, a UK-listed firm, to provide data management and technical support to Invictus for the Cabora Bassa Project.

The conclusions from the Mobil have been superseded with new geological understanding derived from updated industry classification of source rock types and basin modelling methods.

When Mobil did its survey, the deep lake source rock type present in the Cabora Bassa Basin was not widely regarded as having significant oil-generating potential. However, recent multi-billion barrel oil discoveries in onshore African rift basins such as the Albertine Graben in Uganda and the Lokichar Basin in Kenya are derived from similar source rocks contained in Muzarabani.

So Invictus has now done a “reclassification of their potential as rich oil and wet-gas generating source rocks.”

All this, however, doesn’t mean that Invictus has actually struck oil. Invictus itself is urging caution. It says while the new survey is “far more sophisticated than anything created previously for the Cabora Bassa Basin”, the modelling is reliant on a series of assumptions — notwithstanding its internal estimates for the exploration potential of the Cabora Bassa Project, there is no well calibration within the basin and it is guided by outcrop samples of source rock which may vary in lateral extent and thickness within the basin subsurface.”

Invictus is one of several ASX companies currently making a play in Zimbabwe.