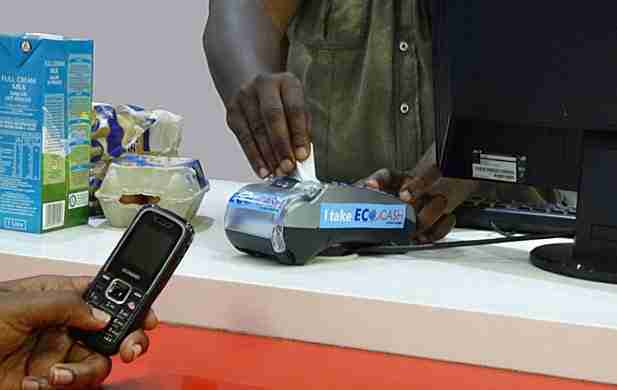 Government’s restrictions on electronic money have helped stabilise the currency, but they have also eroded revenue contributions from the 2% tax, an unpopular but reliable revenue source over the past two years.

According to the third quarter revenue data just released by ZIMRA, revenue from the Intermediated Money Transfer Tax was over 30% lower than expected.

“The Intermediated Money Transfer Tax lost its momentum, missing the target of ZW$5,860,000,000 by ZW$1,947,176,596.12 (32.23%) and contributing only 6.86% to total revenue for the quarter. This was partly due to the monetary policy interventions introduced to harness the local currency depreciation that was threatening economic stability,” ZIMRA says.

In comparison, the 2% tax accounted for 12% of tax revenue in the first three months of the year, and 11% in the second quarter. 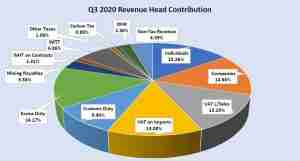 Finance Minister Mthuli Ncube introduced the tax, which takes 2% off most electronic transactions, in October 2018. The tax drew consumer and business outrage, but helped Ncube close the budget deficit and raise Z$160 million between October 2018 and the end of that year.

In May, the government started tightening the lid on mobile money and bank transfers. From August, daily limits of $5 000 have applied, while users can only operate a single mobile money account.

Reserve Bank of Zimbabwe accused mobile money companies of allowing their platforms to be used for illegal trades that undermined the Zimbabwe dollar.

The restrictions have reflected in the financials of Cassava Smartech, whose EcoCash controls 98% of the mobile money market. In a recent update, Cassava reported that EcoCash’s contribution to group revenue had dropped from 74% at the start of 2019 to 64% in the second half of this year. Across the industry, active mobile money subscriptions dropped 2.8% in the second quarter, according to industry regulator POTRAZ.

What the taxes say about economy

The performance of other tax sources reflect how the economy has performed so far this year, which has been marked by COVID-19 shutdowns.

Says ZIMRA: “The positive performance (on company tax) during the quarter was mainly driven by the relaxation of lockdown conditions which resulted in more businesses resuming operations, restrictions of imports in line with COVID-19 measures which led to an increased demand for locally produced goods, as well as ongoing compliance enforcement projects which the Authority is implementing.”

The slowdown in imports has hit customs duty, one of ZIMRA’s biggest earners.

“Customs duties, which are usually among the top five contributors, only contributed 9.40% due to the impact of the lockdown on imports: only food, medicines, protective clothing and machinery were being imported, and these were mainly either duty free or subject to duty rebates,” ZIMRA reports.

Mining royalties were also down, a sign of the energy shortages and slowdown in output due to the COVID-19 disruptions.