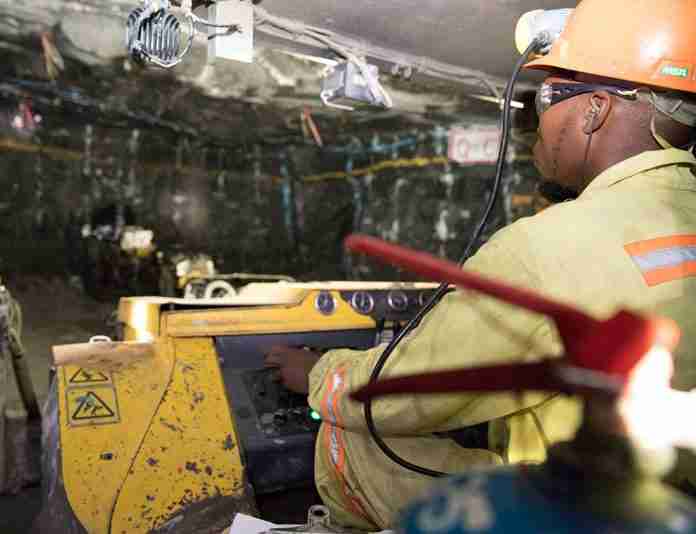 Zimplats spent US$159.1 million on capital projects over the past year, and has laid out an even bigger budget on an expansion programme to grow platinum output.

In the year to June, revenue grew by 56% to US$1.4 billion, as Zimplats benefited from firmer world platinum prices. As a result, profit after tax increased to US$563.1 million from US$261.8 million same time last year.

The company is investing more into its operations, redeveloping and expanding its mines.

“The redevelopment of Bimha Mine is largely complete with cumulative spend of US$100.3 million, in line with the estimated project budget of US$101 million,” Zimplats says in its latest financials.

Rukodzi and Ngwarati mines will be depleted in 2022 and 2025, respectively. The two mines are being replaced by the new Mupani mine, whose development is “progressing well and remains on schedule”.

The project has a design capacity of 2.2 metric tonnes per annum, which is expected to be achieved in September 2024. Mupani and Bima will be further upgraded to replace Mupfuti mine, which reaches the end of its life in 2027.

“The upgrade project encompasses the following: Mupani Mine will be upgraded from the current design capacity of 2.2Mtpa to 3.6Mtpa at a total additional cost of US$122.6 million, thereby increasing the estimated total project cost from US$264 million to US$386 million. US$48.4 million was spent during the year increasing the cumulative total project expenditure to US$146.6 million at year end,” Zimplats says.

Full production capacity of the upgraded mine is expected to be achieved in August 2028.

Zimplats has set a budget of US$81.7 million to upgrade Bimha from the current design capacity of 2Mtpa to 3.1Mtpa. A total US$6.9 million was spent in the year and the project is expected to be done in 2023.

Zimplats is not just expanding the mining capacity; it is also growing the processing end.

The board approved a US$93.8 million concentrator expansion plan that will increase capacity to 900 000 metric tonnes per year.

Says Zimplats: “The project comprises the following: A third concentrator plant project at Ngezi which commenced in FY2021. The plant will process the additional ore volumes from the early ramp up at Mupani Mine and Bimha mines and is expected to be commissioned in the first quarter of FY2023. During the year, US$14.7 million was spent from the project budget of US$93.8 million.”

Zimplats is also buying new mobile mine machinery worth US$17.6 million.

OPINION | Imports, production, currency: Do we need economists to explain all this?

Mangudya: We’ve had to fund infrastructure on our own, the downside is inflation

Meet the medical experts advising the Zimbabwe govt on COVID-19