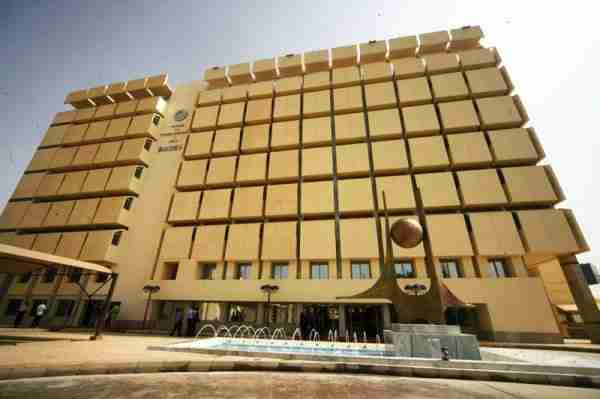 The Arab Bank for Economic Development in Africa (BADEA) has granted Zimbabwe US$10 million for its COVID-19 response, Finance Minister Mthuli Ncube said.

Zimbabwe has received a total of US$184 million from foreign donors to help the country fight the virus, Ncube told Parliament’s portfolio committee on Budget and Finance on Wednesday.

BADEA is a financial institution owned by the 18 members of the Arab league. In March, BADEA announced a US$100 million fund for African countries to help them deal with the coronavirus pandemic, which is seen throwing many economies on the continent into recession this year.

According to Ncube, some of the key cash donors to Zimbabwe are; United Kingdom, which has donated US$45.7 million, the Global Fund with US$25 million, US$7 million from World Bank, the EU with US$60.6 million, AfDB at US$13.6 million, and UN organisations which have given US$17.8 million towards the response.

Ncube said this list only accounted for cash donations. He did not include donation of supplies from countries such as China, which has been one of the largest donors of COVID-19 materials to Zimbabwe.

In March, BADEA said its US$100 million fund for Africa was meant to soften the impact of the virus on the continent.

“Cognisant of the magnitude of challenges to be met, BADEA will be faithful to its approach, which favours partnership. It pledges to combine its efforts with the authorities of the beneficiary countries, Arab Coordination Group Institutions, African development partners and local stakeholders,” BADEA director general Sidi Ould Tah said then.

The Arab bank’s grant to Zimbabwe broadens the institution’s involvement in the country, where it is currently has a limited footprint providing support to 20 small scale projects.

In November last year, Tah travelled to Zimbabwe, at the invitation of President Emmerson Mnangagwa. After that meeting, ADEA said discussions had been focused on “infrastructure and value-chains in agriculture and mining”.

Shunned by Western lenders over debts and rights violations, Zimbabwe has struggled to mobilise large foreign loans to deal with its economic crisis. Beyond traditional ally China, Mnangagwa has, since coming to power, tried to forge new economic ties with countries in the Middle East.