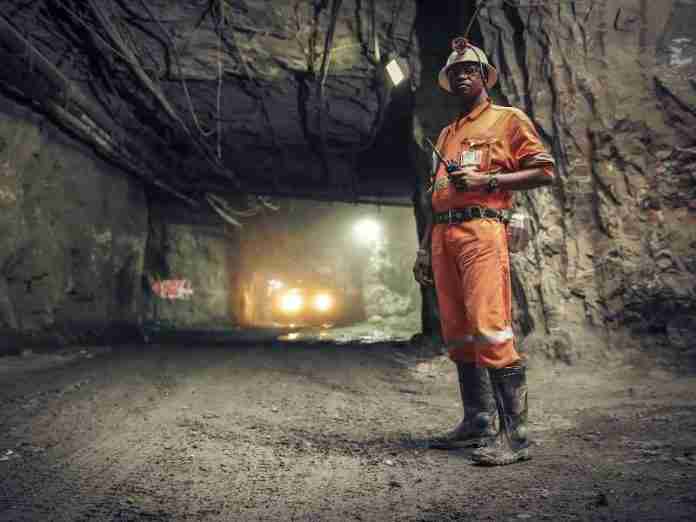 Is Zimbabwe a good investment destination for miners or not? It all depends on who you ask.

Each year, Canada’s Fraser Institute asks over 2000 mining companies to assess which countries are best to invest in. The latest Investment Attractiveness Index, which has just been released, says Zimbabwe is the worst mining jurisdiction in the world.

Zimbabwe replaced Venezuela at the bottom, after an almost 11-point drop in its policy score.

African countries fare badly. Sitting with Zimbabwe in the bottom 10 of the index are the DRC, Mali, and South Africa. Botswana lost its top spot in Africa, because investors are worried by uncertainty over policy on protected areas, political stability, labour regulations and taxation.

Western Australia was ranked the best mining jurisdiction in the world.

Not so open for business

The survey reflects how badly Zimbabwe is doing in terms of managing perception, despite a spirited “Open for Business” campaign to attract FDI.

Fraser’s survey approached over 2 000 global mining companies. They were asked how a country’s mineral assets and public policies affect their decisions to invest. Their verdict on President Emmerson Mnangagwa’s administration was damning.

“All respondents claimed that the uncertainty regarding the administration, interpretation, or enforcement of existing regulations, the country’s legal system, its taxation regime, its infrastructure, trade barriers, its political stability, and security were major areas of concern that discouraged investment in the country,” the report says.

The companies surveyed say 40% of their investment decision is based on policy factors. Combined, the companies involved represent exploration spending of US$2.5 billion in 2021.

A recent report by the Chamber of Mines said while mining is growing, it faces a funding shortfall of US$10 billion over the next five years to really meet its potential. This shows Zimbabwe’s failure to attract the large mining investors that it needs to fully reach its resource potential.

According to the Chamber, the retention system, under which miners must sell 40% of their export earnings to central bank at the overvalued exchange rate, is hurting growth.

“This situation is resulting in loss to mining companies translating to at least 20% of gross revenue,” the Chamber says.

Zimbabwe: Bad for you, great for us

But, not everyone will agree with the new Fraser report.

Those surveyed won’t touch Zimbabwe with a long barging pole. Nico Muller, CEO of Implats, is happy that they see it that way.

“From a group perspective, I’d have to say Zimbabwe has been our best jurisdiction in which to operate over the past 20 years. It’s the jurisdiction in which, thanks to the leadership of Alex (CEO Mhembere) and his team, we have the least amount of disruptions, we have had the most predictable production profile,” Muller told a recent mining indaba in Johannesburg.

“We also have our safest operations, (and) the best control over costs, and our projects there are always on schedule.”

Yet, this has not put Implats off Zimbabwe. It has had no problems repatriating its earnings. The company has, in fact, recently announced US$1.8 billion in new investment into Zimbabwe, which will expand mining and refining capacity, including a base metal refinery. That Zimplats is funding this expansion from internally generated resources – not loans – shows how profitable the company is.

Questioned at the indaba on the ethics of investing in Zimbabwe under a ZANU-PF government, Muller replied: “We are very comfortable working with the Zimbabwe government. Our participation is always aimed at improving conditions. You are in a far more constructive position if you participate within the economy because your ability to influence things in a positive direction is strengthened. You can encourage the authorities to move in the right direction.”

Zimplats is not alone.

Tharisa is spending US$250 million on a new mine, while Caledonia has just reported a record quarter and is looking for new mines to buy. Russia’s Vi Holdings is building the country’s biggest platinum mine, while Alrosa, the world’s biggest diamond company, has acquired exploration rights. Amplat’s Unki launched a US$60 million smelter in 2019 and has invested a further US$40 million to expand capacity there, which will increase output by 30%.