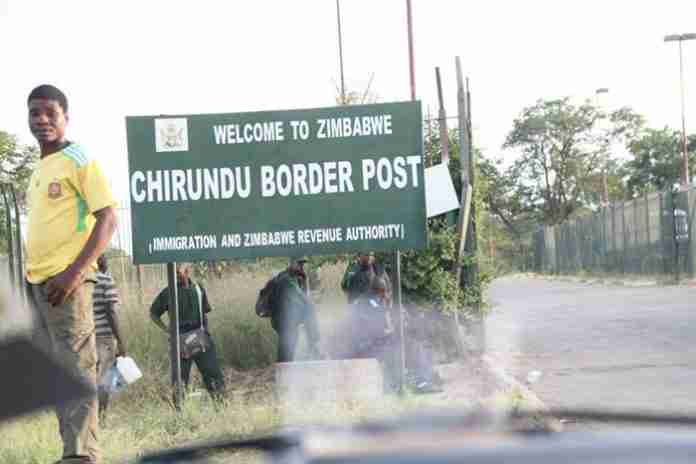 The European Union has made 4.1 million euros (nearly US$5 million) available to Zimbabwe for the upgrade of the Chirundu border post with Zambia.

The funds are part of a 48 million euro trade facilitation fund the EU has put up for COMESA member states.

“The support is a testimony of the continued and strengthened collaboration between Zimbabwe and the European Union,” said James Manzou, foreign affairs permanent secretary, who signed the sub-delegation agreement on behalf of Zimbabwe.

Timo Olkkonen, the EU ambassador to Zimbabwe, said the bloc was supportive of trade within the COMESA region.

“All countries in the region have a lot to benefit from deepened regional integration and increased trade. Economies of scale matter. Zimbabwe will benefit directly from trade facilitation and easier access across borders,” Olkkonen said.

Zambia signed a similar deal last November, with its side of the Chirundu border also being upgraded under a 7 million euro grant that also includes the country’s two other borders with Malawi and Tanzania.

Zimbabwe’s biggest border post, Beitbridge, is currently being upgraded under a US$300 million under a concession agreement.