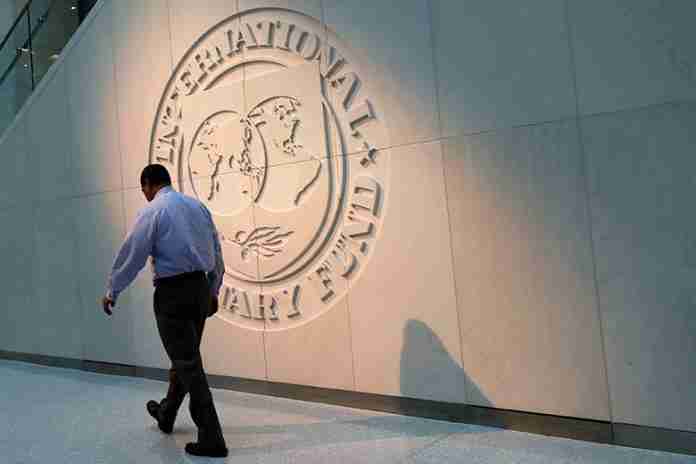 Zimbabwe’s economy shrunk by 8.3% and will see stagnation in 2020 with only 0.8% growth, the IMF said in a withering report following its latest routine Article IV consultations with Zimbabwe. The IMF had originally forecast growth of 2.5% in 2020.

The Fund sees inflation ending the year at 52%.

“Directors stressed the need to address governance and corruption challenges, entrenched vested interests, and enforcement of the rule of law to improve the business climate and support private‑sector‑led inclusive growth,” the IMF said on Wednesday.

“Such efforts would be instrumental to advance reengagement efforts with the international community and mobilize the needed support.”

Zimbabwe and the IMF agreed an SMP in 2019, under which the Fund would monitor implementation of Zimbabwe’s Transitional Stabilisation Programme (TSP). This was seen as an early step towards Zimbabwe regaining the confidence of lenders.

The IMF says despite some early progress on fiscal management, the reform plan is off the rails.

“They (IMF directors) noted with regret that the Staff‑Monitored Program was off‑track and underscored the importance of continued engagement between the Fund and the authorities, including through technical assistance, policy advice and other innovative ways, to help immediately stabilize the economy and address the humanitarian crisis.”

According to the IMF, “with another poor harvest expected, growth in 2020 is projected at near zero, with food shortages continuing.”

Here are other major points and recommendations made in the IMF’s latest report:

Top US diplomat on Zim investment: We like your talk, now let’s see your...