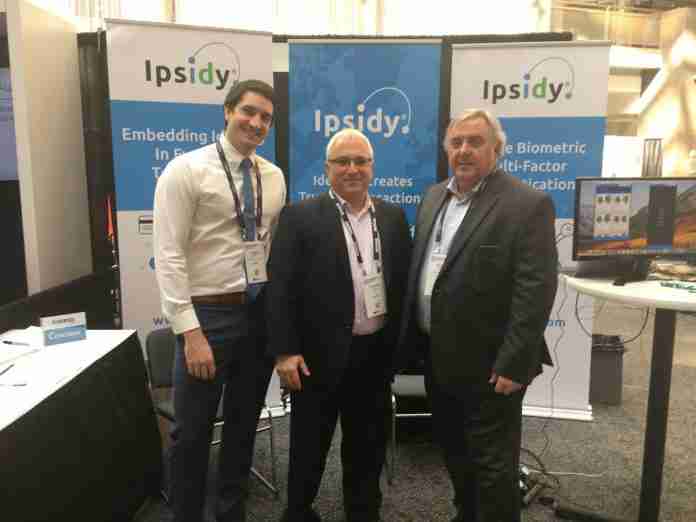 The Americans may not have been too pleased with Zimbabwe’s 2018 election, but one American company profited from it.

Ipsidy, a New York-based firm that specialises in biometric identification technology, earned the majority of its revenue from a controversial deal to clean up the voters’ roll for the Zimbabwe Electoral Commission (ZEC) ahead of elections. Ipsidy supplied the Automated Fingerprint Identification System (AFIS), the technology used to make sure that voters’ names are not duplicated on the voters’ roll.

“The increase in revenue for the nine-month period reflected the successful completion of the supply of Search™, our Automated Fingerprint Identification System and related services to the Zimbabwe Electoral Commission,” Ipsidy says in its latest quarterly report.

A filing with the Securities and Exchange Commission, which regulates publicly traded companies in the US, shows that the bulk of Ipsidy’s revenues came from its ZEC contract.

“The contract has been substantially executed and represents the majority of the Company’s revenue for the nine months ended September 30, 2018,” the company reports.

Adjusted EBITDA loss for the nine-month period increased $300 000 due to costs associated with expansion. The company incurred a $500 000 charge for the write-down in the value of legacy kiosks, but this was offset by the revenue earned from the ZEC contract.

ZEC’s decision to award the contract to de-duplicate the voters’ roll was contested in court by Laxton, the company that in 2017 won the deal to supply the Biometric Voter Registration (BVR) platform used for the 2018 election. Laxton argued that it was entitled to supply the AFIS. The Administrative Court however dismissed Laxton’s challenge.

The Laxton court case revealed that Ipsidy had submitted a $1.7 million bid for the de-duplication system, compared to Laxton’s $1.9 million.

The voters’ roll was widely criticised as flawed by the opposition, which alleged widespread rigging.

An audit of the voters’ roll by leading election watchdog ZESN however found that the 2018 voters’ roll was more accurate, complete and current than those used in previous elections. But ZESN, in its pre-election report, said it had not been able to assess the impact of the deduplication process as ZEC had failed to quickly provide an electronic copy of the preliminary voters roll or the exclusion list.

An American observer mission said the election had fallen short of expectations.

ZW VIEW | Mobile money is not the problem. It’s the cash shortage, stupid