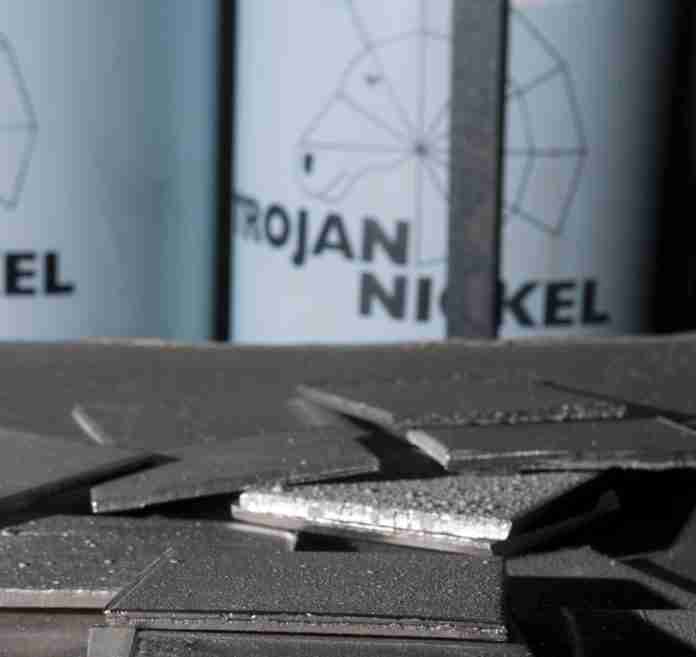 BNC’s market capitalisation is Z$4.62 billion and its share price is up 2186.7% since the start of the year. This makes the company the fourth biggest gainer on the ZSE so far in 2020.

At the official US dollar rate, the shares are valued at just over US$42 million, a bargain for a company with BNC’s assets.

BNC has appointed Christopher Fourie and Jozef Behr to the board. Fourie is a director of Sotic, while Behr is the company’s head of trading.

Fourie, an investment banker, has served as head of Mergers and Acquisitions at Puma Energy, which is jointly owned by Trafigura and Sonangol, and was until earlier this year the Zimbabwe partner of businessman Kuda Tagwirei’s Sakunda Holdings.

BNC also appointed Obey Chimuka, MD of Fossil Contracting, a company associated with Tagwirei. Chimuka was last year also appointed to the board of Great Dyke Investments (GDI), the Zimbabwe-Russia joint venture developing a platinum mine at Darwendale.

David Brown, CEO of Sotic and chairman of GDI, has also recently joined the BNC board. Another new board addition is Craig Meerholz, executive director of Sotic and former head of Africa for Trafigura.

Earlier this year, Brown said the company was targeting six more mines after its arm, Landela Mining Ventures, completed the takeover of Metallon’s Shamva operation and BNC’s Freda Rebecca. Landela has also been announced as the winning bidder for mines owned by ZMDC, the state-owned mining company.

[Click to read: “We want to become bigger” | Landela boss speaks on company’s mine acquisition spree]

Bindura Nickel Corp’s project to revive its smelter has been stuck at 83% for several years due to low nickel prices. While prices rose 8% last year, they’re still below the US$16,200/t that BNC sees as the level it needs to profitability run the smelter.
– MD Batirai Manhando pic.twitter.com/x73L3wj8GN

BNC was founded in 1966. In 2004, Mwana Africa, owned by businessman Kalaa Mpinga, acquired 53% of the asset from Anglo American Corporation for US$8 million. Mpinga, however, lost control of the company in 2015, after a hostile takeover by China International Mining Group Corporation, an Asa associate, which had invested US$21 million in 2012 to rescue Trojan Mine.

Asa gained control of the 74.37% in BNC and 85% in Freda Rebecca gold mine. But claims of fraud and externalisation soon crippled Asa. In 2017, warrants of arrest were issued on chief executive Yat Hoi Ning and financial director Yim Kwan over allegations that they had illegally shipped out ore and stolen US$4.3 million from the company.

Asa was soon after placed under the administration of Duff and Phelps in London, who immediately began talks with various suitors to sell-off the company. Asa then faced a hostile takeover from Rich Pro, a Chinese firm allegedly tied to the sacked executives.

In June 2018, a year after it was suspended from the AIM board over the fraud, Asa cancelled its London listing after delays in fixing a deep cash flow crisis.

In 2018, London and Johannesburg-listed Pan African Resources announced that it was in “exclusive negotiations with the joint administrators of Asa Resource Group” for the acquisition of “certain of the assets and liabilities of the (Asa) group”. The talks were cancelled early 2019, before Sotic then came calling.