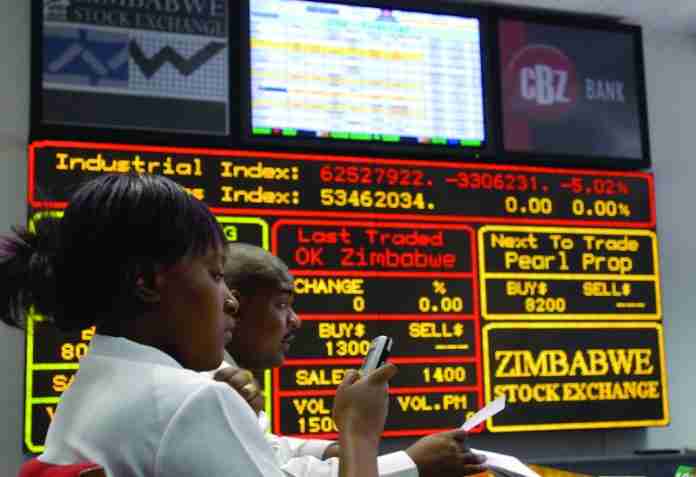 The first steps in this process began with the removal of Robert Mugabe (a long-standing obstacle to international re-engagement) and the charm offensive on foreign interests (Western sovereigns and multilaterals and China) by his successor, Emmerson Mnangagwa. The next step is the general election (30 July).

Obviously, a peaceful, free and fair election that is universally accepted as credible by foreign observers and establishes a strong enough political mandate domestically to commit to difficult fiscal cuts is the ideal outcome. Equally obvious, life is not usually that simple.

Here, we preview the election and assess the current state of equities.

For investors in Zimbabwe, we make five points about the upcoming election.

Any discussion of fresh (new money) investment into Zimbabwe equities is redundant (or, at least, a catch-22) until repatriation flows smoothly again.

Repatriation requires a rebuilding of US$ reserves and liquidity, which, in turn, requires re-engagement with international finance.

In the interim, publicly listed equities continue to enjoy a premium because they act as a substitute for cash (which is in short supply) – the Old Mutual Implied Rate premium (the difference between the share price of the Harare listing of Old Mutual and the fully fungible London one) has increased to 106% (compared with 474% immediately before Mugabe’s fall in November 2017 and c50% in Q1 18).

If the prospect of fresh capital injection at the macroeconomic level improves, then this “cash substitute” premium in equities likely fall. But the underlying value of listed assets likely increases at the same time (companies’ cash flow prospects improve if the broader economy is resuscitated).

For example, beverage manufacturer, Delta, is on forward PE (on Bloomberg consensus estimates), at face value, of 30x. But stripping out the OMIR “cash substitute” premium (ie dividing by 2.06) reduces this to 15x. The equivalent figures for telecom operator, Econet, are 17x at face value and 8.3x on an underlying basis.

In practice, for those investors who are trapped in Zimbabwe equities, there is likely little option but to reinvest dividends or rotate within local equities (in Figure 3, below, we screen stocks at face value, stripping out the “cash substitute” premium).

For those considering new investments, these face-value multiples are likely still too high, regardless of whether the prospects for recapitalisation of the economy are likely to improve. An alternative might be Australian-listed miner Zimplats, although it is very illiquid (US$20k per day): there is no Bloomberg consensus, but trailing PE is 10x.

Why Zim is running out of cement