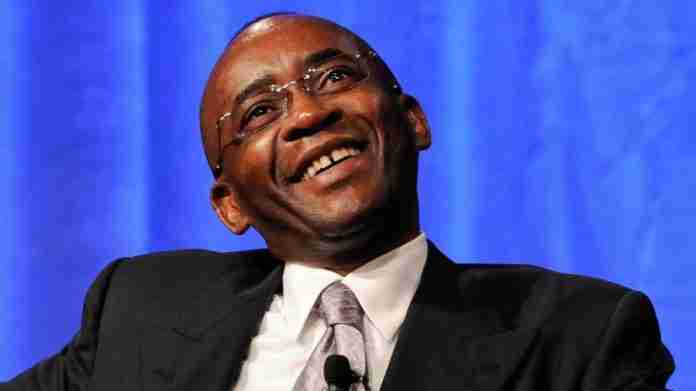 Netflix has appointed Econet founder Strive Masiyiwa to its board, at a time the world’s biggest streaming service is expanding its investment in African content.

Masiyiwa is the first African — and only the third international media executive — to join Netflix’s board.

“We are delighted to welcome Strive to the Netflix board,” said Netflix co-founder, Chairman and co-CEO Reed Hastings in a statement.

“His entrepreneurship and vision in building businesses across Africa and beyond will bring valuable insights and experience to our board as we work to improve and serve more members all around the world.”

Added Netflix co-CEO Ted Sarandos: “I’m thrilled to have Strive join our board as we expand more across Africa and the world.”

Netflix, which has 190 million subscribers, is looking to Africa for further growth.

This year, it began a collaboration with African filmmaker incubator Realness Institute to develop fresh continent from Africa, under a strategy the company calls “Made in Africa, Seen by the World”.

Earlier this month, Masiyiwa was named among Bloomberg’s Top 50 most influential people of 2020. This, Bloomberg said, was due to his support to Zimbabwe’s health care during a doctors’ strike.

“Netflix is at the forefront of bringing great entertainment from anywhere in the world to everyone in the world, and I look forward to working with the board and all stakeholders to continue its traditions of innovation and growth,” said Masiyiwa.

This year, the African Union appointed Masiyiwa as Special Envoy to the continent’s COVID response, in charge of rallying private sector support.

This is not Strive’s first chill with Netflix.

Masiyiwa ensures Netflix will still have at least one Black director. Susan Rice, who became Netflix’s first Black board member in 2018, is leaving  to join the presidential administration of Joe Biden.