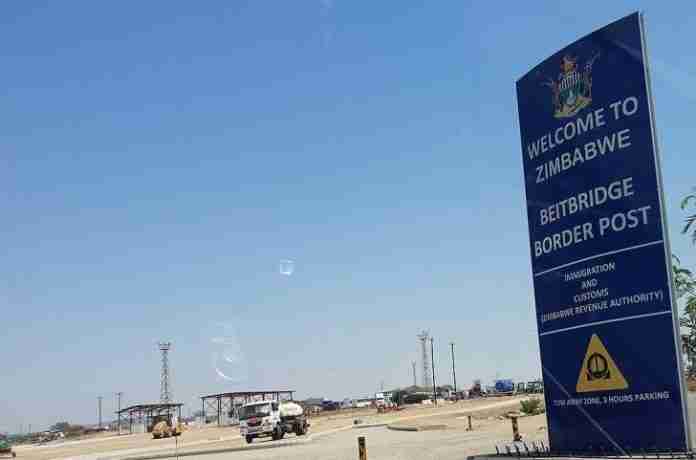 JSE-listed construction firm Raubex Group says it has reached financial close on the US$172.2 million deal to upgrade the Beitbridge border post.

Raubex is the main contractor on the project, which was in 2018 awarded to Zimborders, a consortium of local and international investors led by the La Frontiere Group. The financial close stage is when the procurement phase has been passed and all the funding is now in place to allow the contractor to start work.

“Further to the interim results announcement released on 9 November 2020 in which the Company advised that the upgrade of the Beitbridge border post in Zimbabwe was an exciting prospect that was progressing towards financial close, we are pleased to confirm that Raubex has received notification from the employer, Andalusia Investments (Private) Limited trading as Zimborders, that all conditions precedent have been met and the project has now reached financial close,” Raubex said in a notice to shareholders on Friday.

“The lump sum turnkey Engineering, Procurement and Construction Contract for the Project has been awarded to Raubex in the amount of US$172.2 million,” the company said.

This amount covers the construction costs, but the full project will cost US$240 million, according to previous announcements.

Delays in reaching financial close had slowed progress at the project, where President Emmerson Mnangagwa had a ground-breaking ceremony in 2018.

“The respective sections of the contract have completion periods of between 24 and 30 months. Raubex is pleased to have secured this significant contract award and proud to be associated with the project which aims to expand, upgrade and improve the Beitbridge border post in Zimbabwe, which is a key national project and integral to Zimbabwe’s economic and social development goals.”

The Beitbridge border, which processes an average 15,000 people and 500 trucks daily, is one of Africa’s busiest inland ports, providing a gateway to South Africa, the continent’s most advanced economy.

The border post will be run as a public-private partnership between the Government of Zimbabwe and Zimborders under a 17-year concession.

In 2019, using equity funding, Raubex had already done some work on construction of the maintenance building, a road for light vehicles, civil works on the access routes and a freight warehouse platform.

The full scope of the project includes a major upgrade of roads leading into and out of the border post, perimeter fencing and gate control infrastructure, parking areas, a commercial centre, staff accommodation, upgrading of communications, security and lighting systems, as well as the construction of new buildings and terminals.

Earlier in November, Raubex had primed shareholders for the conclusion of the contract when it released its half-year results. The company said then that the “upgrade and maintenance of the Beitbridge border post in Zimbabwe remains an exciting prospect for the group and the concessionaire has continued to make good progress towards financial close of this project”.

Closing the Beitbridge contract is a relief for the company, which saw orders dry up completely due to the lockdown in South Africa and elsewhere in Africa.

Election behind us, focus now on economy – ED