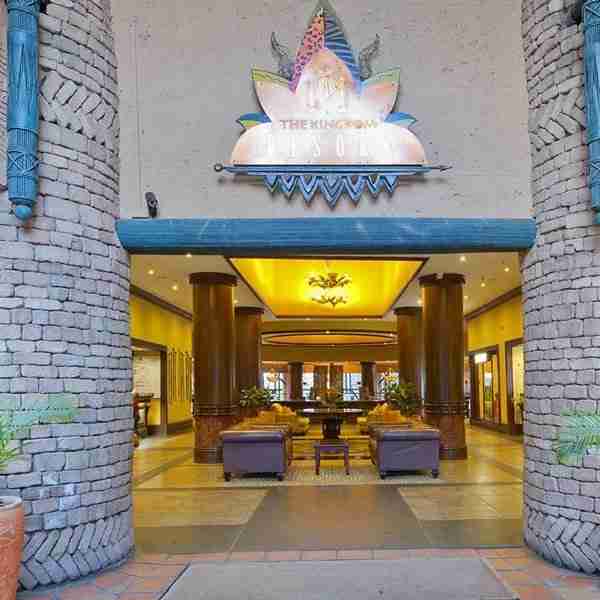 The Kingdom Hotel, one of the most recognisable features in Victoria Falls, is shutting down in January after a lease dispute.

The hotel will close its doors in January, according to a letter to tour operators from Peter Saungweme, the CEO of African Sun, which has run the hotel for 25 years.

“Further to the formal announcement which African Sun Limited released to the market on 4 July 2022, we would like to inform you that the Kingdom at Victoria Falls Hotel shall be closing for business with effect from 5 January 2023,” said Saungweme.

The closure is not tied to tourist arrivals in Victoria Falls, to a long-running dispute over the occupation of the hotel. The Kingdom is owned by Makasa Sun, which is co-owned by the Barclays Pension Fund and First Capital Bank (FCB). African Sun occupied the hotel in 1997, after using a US$24 million loan from Barclays Bank – now FCB locally – to refurbish the facility.

When the lease came up for renewal last year, First Capital Bank insisted on a shorter two-year lease, while African Sun wanted an extension of 10 years.

In June, African Sun chair Emmanuel Fundira told shareholders that his company would leave the property after failing to agree with FCB. Fundira said 10 years was “deemed sufficient to return our envisaged investment into the hotel”. On its part, FCB said a 10-year lease was “not on offer”.

FCB is now said to have already lined up a new hotelier to occupy the Kingdom. According to tour operators, among possible new tenants are the Avani Group, an international brand that owns a resort on the Zambian side of the Falls, and the Spencer’s Creek Group, which runs Ilala Lodge and has recently developed a new hotel, Palm Lodge.

Apart from Kingdom, African sun co-runs Victoria Falls Hotel with Meikles and also manages Elephant Hills. It also runs Caribbea Bay in Kariba, Great Zimbabwe Hotel, Hwange Safari Lodge, Monomotapa and Troutbeck. Across the group, hotel occupancy for the three months to September 2022 was 53%, a 26 percentage points increase from the 27% achieved during the same period last year. This was 1 percentage point better than the comparable period in 2019, before COVID.

Zimbabwe’s US$3bn China loans: Here’s what they were used for

ZW VIEW | A Govt running austerity measures shouldn’t be this surprised by protests....