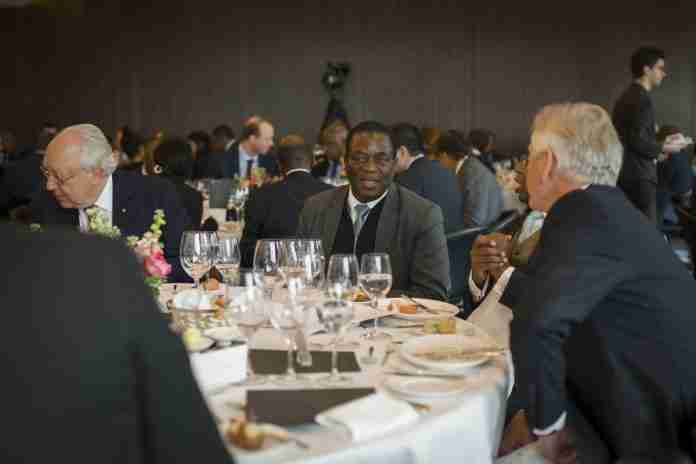 There will be no immediate and dramatic boom in foreign investment into Zimbabwe, even if ZanuPF retains power in a credible election, a new note from investment group BMI Research says.

Zimbabwe’s economic climate will stabilise and FDI will increase in the second half of the year, but investment flows will come in trickles, and not a flood, as investors will wait to see how committed the newly elected Government would be to economic reforms.

“The extent of investment inflows will remain subdued until the Government can demonstrate its reform credibility,” BMI research says.

BMI expects President Emmerson Mnangagwa to be re-elected, saying should the election be accepted as credible, Zimbabwe would see some economic stability later in 2018.

“In the event that those (elections) pass credibly and peacefully (which is our core view), inflows will likely increase in the second half of the year. We believe that President Mnangagwa and his Zanu PF party are likely to hold on to power and that the economy will continue to stabilise as confidence returns.”

Mnangagwa claims to have secured $16 billion worth of investment commitments, which he says will be implemented as soon as he is retained in power. However, BMI cautions that Zimbabwe is unlikely to experience an immediate sharp upswing in FDI. Investors “will remain tentative until the new government builds up a track record of implementing reform”, the group says.

Zimbabwe attracted FDI of just $289 million in 2017, down from $372 million in 2016, according to the United Nations Conference on Trade and Development. There is no official data on how much real investment has come into Zimbabwe since the Mnangagwa takeover. However, Neville Mandimika of South Africa’s Rand Merchant Bank has estimated that $400 million in new investment has been made since Mnangagwa became President, “and there are billions waiting at the gate”.

Former President Robert Mugabe’s departure has improved perception of Zimbabwe as an investment destination, but the country continues to be seen as high risk. On BMI’s score of long term economic, Zimbabwe scores 26.6 out of 100. A high score points to low risk. The average long term risk score for the region is 44.4.

SPECIAL REPORT | Zimbabwean mining: The companies and players to watch in 2020