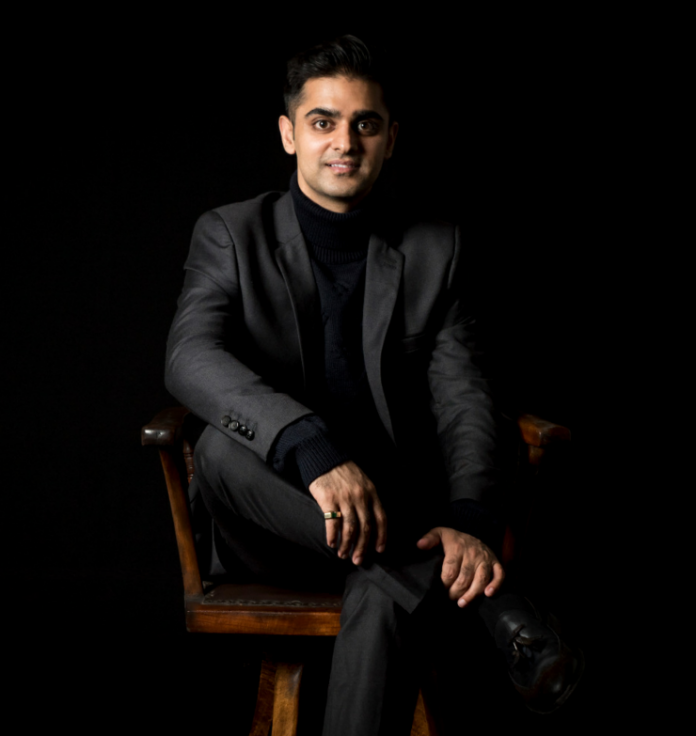 The caller is the son of Emmerson Mnangagwa, Zimbabwe’s then-vice president. He wants Naran to help his father escape the country. President Robert Mugabe had just fired his former enforcer and the family got a tip that there will be an attempt on Mnangagwa’s life.

The call kickstarts a frenzied few hours for Naran, 32, who specializes in fulfilling aviation requests for clients including billionaires, politicians and celebrities. He starts working his phone to arrange a medical evacuation for Mnangagwa to South Africa.

But then — after hours of calls, careful coordination and with an ambulance and nurse pulling up to Mnangagwa’s hideout — the politician decides to go his own route. He drives to the border and escapes by foot into Mozambique before returning a few days later to seize power.

Naran’s recollections of the episode illustrate the outlandish and unpredictable requests that make up his daily grind. His company, Vimana Private Jets, caters to some of the industry’s most demanding clientele, who look to charter flights for business and pleasure.

It’s becoming an increasingly crowded field. Private jet usage is returning to a level not seen since before the 2008 financial crisis, with more than 3 million business-aviation flights in the U.S. and Canada last year, according to data provider Argus International.

Naran has focused his business on the most exclusive part of the charter market, betting that his high-touch service will still appeal to the kind of client who can justify renting a plane for a shopping trip to Hong Kong.
“Ameerh’s a well-connected individual, that’s for sure,” said Duncan Aviation’s Tim Barber. “The top of the market is still very healthy. You can’t get away from the fact that private jets are the only way to buy you time.”

The sums involved can be vast. Vimana booked a $4.2 million charter this month for a Boeing 787 Dreamliner, Naran said. That kind of price tag buys wings that even a U.S. president might envy: a jumbo jet for as many as 40 passengers featuring a master suite with its own bathroom. A more typical request — a flight between London and Los Angeles on a Gulfstream 650 — might set a client back $200,000.

And it isn’t just flights. Naran recalled an American family that wanted to attend the 2016 Olympic Games in Brazil. As well arranging their flights, Vimana coordinated a complete redecoration of the floor of the Copacabana hotel they’d rented for the games to ensure artwork, furniture and wallpaper matched the family’s tastes. He’s flown clients to Brazil for a jaguar safari, arranged Vancouver nighttime skiing trips and shuttled celebrities from Havana to New York.

Naran consistently delivers, said a person who represents family offices and asked not to be identified to protect the identity of his clients. It’s his company and he ensures things get done, the person said.
It’s an all-consuming endeavor, where delays or even details like the color of the plane’s interior can cost you a customer. Naran, who’s based in London, hasn’t taken a vacation since 2009 and sets hourly alarms to rouse him during the night so he can deal with client requests. His office in Zimbabwe has a staff of six and never closes.

“In aviation at this level you have loyalty for as long as you’re giving a result,” Naran said in an interview in London, keeping a close eye on his frequently buzzing phone. “Make one mistake and you lose them.”

The high-wire act comes naturally to Naran. He broke into the plane-brokerage business in 2009 after using a contract offer from Halcyon Jets to land himself an agreement for exclusive representation rights for the Africa region with rival Blue Star Jets. One hitch: He had no experience.

Good Vibrations
“I admired his audacity,” said Blue Cube Aviation’s Joseph Amissah, who mentored Naran after he got in touch and explained he knew nothing about the industry. “I knew he had the natural ability and was just lacking the technical ability. Armed with that knowledge he could walk into any client and close.”

Naran has since parlayed his raw skills and network of contacts into other ventures. He lobbied Zimbabwe’s Ministry of Health to legalize sex toys and his company, Good Vibrations, secured the country’s sole license in 2015. Naran, who tried his hand at car racing until he was 26, said he’s raising 50 million euros ($57.9 million) for his own supercar brand, which he’s planning to unveil at the 2021 Geneva International Motor Show. With the entry-level model priced at 600,000 euros, he’s not planning to move downmarket.

For now he’s focused on meeting the demands of his airborne clients. As last year’s escapade in Zimbabwe shows, there’s little he won’t do for them.
“He’s been a loyal client for a long time,” Naran said of Mnangagwa. “I was just trying to help.”

Naran was schooled in business from a young age. His father owned Conte Shoes, and his mother had a string of garment shops selling Oriental Indian clothes and shoes.

Naran and his sister were taken everywhere with their parents, including business meetings. While his sister moved into jewellery design, Naran began his entrepreneurial experience at a very young age. At four years old, he was selling tadpoles to his classmates; at 11, he had moved on to imported Tamagotchi, handheld digital pets. By 14, Naran was able to take over his parents’ businesses while they were away. “My parents always taught me you can have anything you want in life,” he says. “You just have to know how to ask for it.”

BNC names Tagwirei associates to board after takeover, as HY profit rises