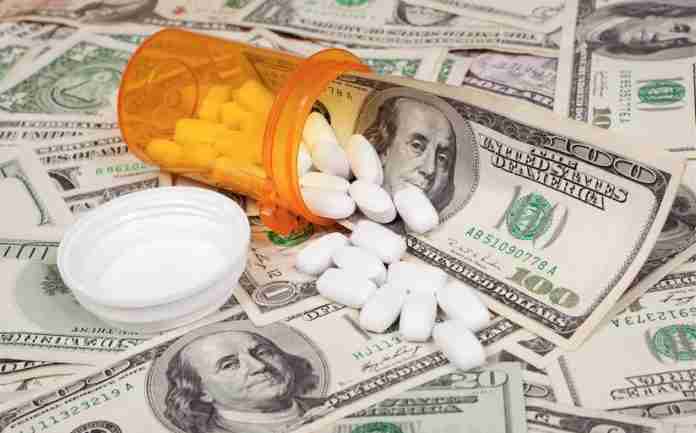 THE central bank this week allocated US$6.7 million to the local pharmaceutical industry for crucial imports, but the amount falls far short of requirements.

Many pharmacies closed shop following the market turmoil triggered last week by pronouncements on currency and tax reforms by the central bank and Treasury.

Government announced a 2% tax on most electronic transfers, which now make up 99% of all retail payments, while the central bank directed banks to separate hard currency deposits from electronic balances and bond notes, which make up an unofficial local currency.

The moves triggered a sharp decline in the value of the nearly $10 billion bank balances on the parallel market, from 1:1.2 against the greenback on the day of the pronouncements, to 1:4 on Wednesday, although the rates had significantly come off by Friday morning, to 1:1.5.

“The crisis deepened over the last week due to uncertainty on how the import bill on medicines was going to be handled by the monetary authorities in the face of declining allocations of foreign currency to the industry over the past nine months,” the Pharmaceutical Society of Zimbabwe (PSZ) said in a statement on Friday.

Some suppliers had also withdrawn credit facilities to the industry over non-payment of past dues, the PSZ added.

“The Minister of Health and Child Care has advised the industry that the RBZ has allocated US$6.7 million from a total requirement of US$29 million as of yesterday,” the industry body said.

“The importers will advise us on how much the availed foreign currency can unlock of the closed supplier accounts and also how much medicines will be availed in due course considering that the amount released so far is still not adequate for the immediate return to normalcy.”

The PSZ cautioned that, due to the long lead times in the pharmaceutical supply chain, the latest interventions will take some time before they are felt in the market.