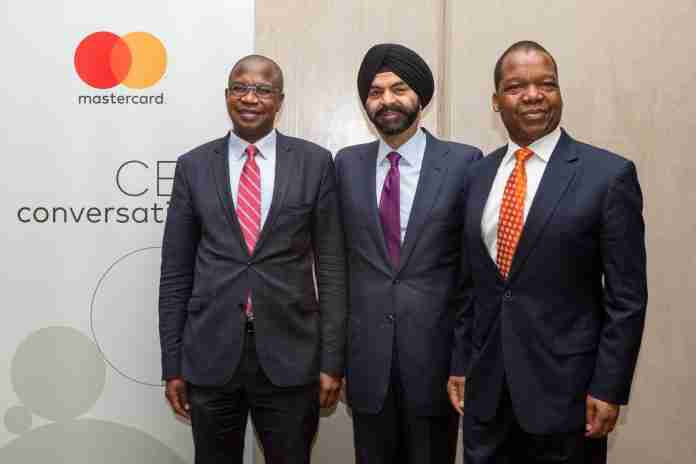 Mastercard is to open an office in Zimbabwe as it looks to tap in to the country’s growing digital payments business, the company has said.

“Banga also disclosed Mastercard’s plans to establish an office in Harare, Zimbabwe to coordinate its efforts to address financial inclusion – a pressing challenge in Sub-Saharan Africa where only 42.6 percent of the adult population has access to an account,” Mastercard said in a statement.

The company said its new office would allow Mastercard to provide support to its customers in neighbouring Southern African countries.

“Too many people and businesses are still excluded from the financial mainstream. This leaves them without the things we take for granted – a way to save money for a rainy day, get loans, or insure themselves or their crops,” says Banga. “Harnessing our global technologies and expertise, our Zimbabwean team will closely collaborate with all stakeholders to solve local challenges and enable more inclusion in the formal financial system.”

COLUMN | Populism and emotion: The state of political debate in Zimbabwe