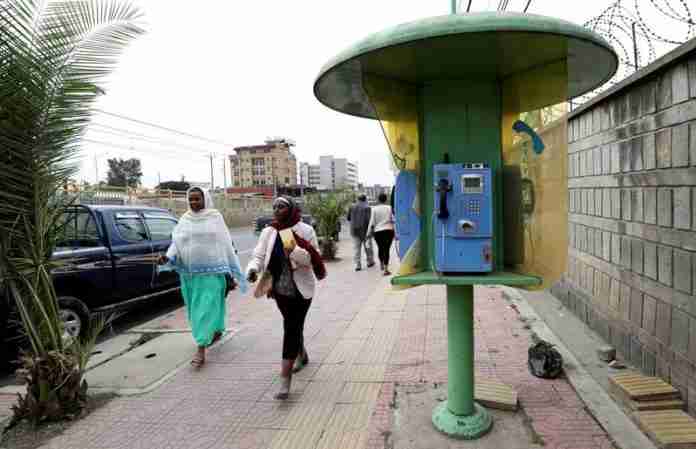 Econet Global is weighing a bid for a mobile phone licence in Ethiopia, which is opening up to foreign investment in telecoms for the first time.

Ethiopia is expected to invite bids from foreign telecoms firms in April this year, ending the monopoly of its state-owned operator, Ethio Telecom.

“Econet, through a number of its subsidiaries is actively developing interests in Ethiopia. Given that there is a competitive process on new licenses, it would not be appropriate at this stage to discuss our own positioning,” Econet Global says.

The company’s other operating assets are in Zimbabwe, Burundi and Lesotho. Through Liquid Telecom, the company also operates fibre and broadband across the continent, including a recent partnership to provide wholesale 5G in South Africa.

Ethiopia has a population of over 100 million, the second largest in Africa, but a mobile penetration of just 44%, numbers that have attracted large telcos such as Orange, Etisalat, Zain, MTN and Safaricom, which has said it is considering a joint venture with Vodacom.

However, entry into the market is not cheap. Kenya’s Safaricom, which also wants to enter Ethiopia, estimates entry costs into that market at about US$1 billion. The company says the high costs means it has to go in as part of a consortium, and that any investor would have to borrow to afford entry.

In December, regulations released by Ethiopia’s investment-promotion agency reserved banking and micro-finance for locals, which would Safaricom and Econet would not be able to launch their mobile money services, which have been successful in their respective markets.

Econet has not always found it easy on the continent. The company was among the first to operate GSM in Nigeria in 2001, but left the market after over a decade marked by legal battles over the control of its investment there.

In 2006, Econet entered Burundi via the acquisition of ST Cellular, before merging with the Burundian and Central Africans arm of VimpelCom in 2016.

Recently, founder Strive Masiyiwa indicated he was ready to discuss a US$300 million deal with MTN to buy Mascom Botswana, his very first cellular operation, 15 years after he sold a 44% stake to the South African operator.

OPINION | The return of Anjin to Marange: the blind side of the ‘Zimbabwe...

OPINION | Of democracy, ideas and factions