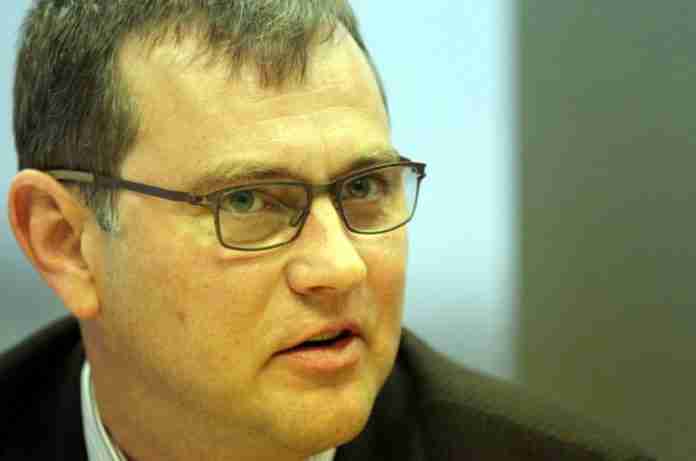 Cambria Africa announced the appointment of Christian Herbert Beddies as the incoming chief executive officer of its wholly-owned and largest subsidiary, Payserv Zimbabwe, on Friday.

Beddies would be succeeding Sibert Dube, whose resignation was tendered and accepted effective 7 June.

“Beddies will join Payserv Zimbabwe shortly after early retirement from the International Monetary Fund on 1 June,” the Cambria Africa board said in its statement.

“The IMF selected Mr Beddies to spearhead its re-engagement process with Zimbabwe a decade after the fund’s Harare office was closed.

“He reopened the IMF Harare offices in September 2014 and was the fund’s resident representative until September 2018.”

Previously, he was IMF’s deputy division chief in the Middle East and Central Asia department, and mission chief to the Kyrgyz Republic.

Prior to his assignment to Central Asia, he focused on various policy issues including debt relief, debt sustainability, and debt limits, and represented the IMF at Paris Club meetings.

“The board of Cambria Africa welcomes Mr Beddies to the group,” it said.

“The board is confident that Mr Beddies will lead Payserv’s continued growth in the fintech space through innovations aimed at greater financial inclusion in Zimbabwe.”

COLUMN | I don’t know if Zimbabwean journalism needs rescue, but I know it’s...

COLUMN | Written Shona has now been around for decades. It’s time we added...

Currency crisis: What would the MDC Alliance do?