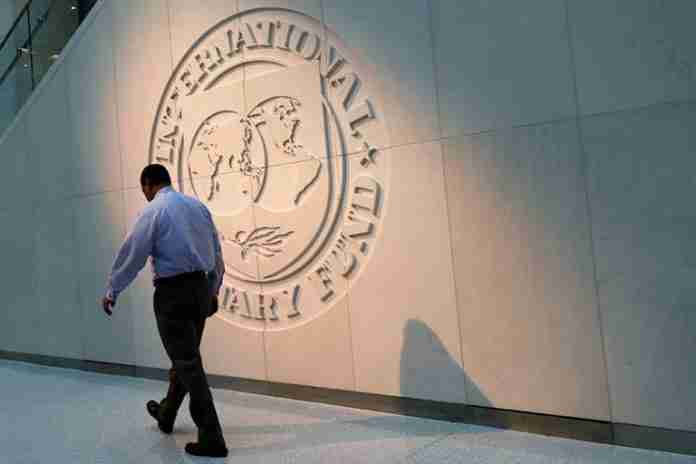 An IMF staff meeting team, led by Dhaneshwar Ghura, has just completed a visit to Zimbabwe. It expects the Zimbabwe economy to grow by 3.5% this year after recovering by 7% last year, sticking to the IMF’s earlier forecasts.

“After rising to about 7% in 2021, real GDP growth is expected to decline to about 3.5% in 2022 reflecting a slowdown in agricultural and energy outputs owing to erratic rains and rising macroeconomic instability, amidst a recovery in mining and tourism. Uncertainty remains high, however, and the outlook will depend on the evolution of external shocks, the policy stance, and implementation of inclusive growth-friendly policies,” the IMF says.

Government expects the economy to grow by 4.6% this year, a revision from its previous 5.5% forecast for the year.

Monetary policy has been tightened in recent months, with interest rates being raised to 200% and money supply growth being severely restricted. This has drawn criticism from industry that the measures may further curtail growth. But the IMF says the measures have helped narrow the gap between official and black market exchange rates.

“The IMF mission notes the authorities’ efforts to stabilize the local foreign exchange market and lower inflation. In this regard, the recent tightening of monetary policy and the contained budget deficits are policies in the right direction and have contributed to the narrowing of the parallel market exchange rate gap,” the IMF says.

In its last report in April, the IMF had said its calculations showed that the Zimdollar was overvalued by up to 27% at the end of December last year. The IMF also said Zimbabwe needed to raise more tax revenue, as it was collecting less than other economies in the region.

The IMF’s latest report repeats its previous calls for governance and economic reforms, and that Zimbabwe cannot access new credit from the IMF until it pays off its arrears to international lenders.

OPINION | Do you remember when we read books?