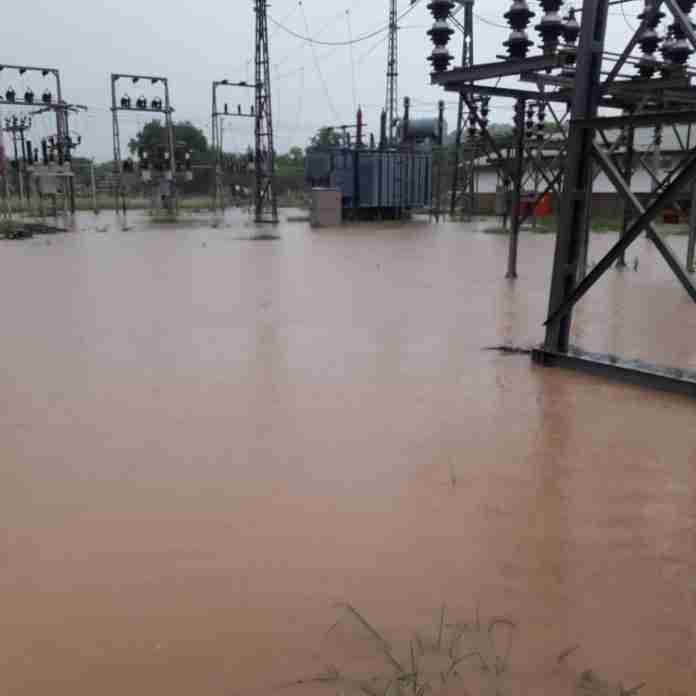 Zimbabwe is facing worse power cuts after the Hwange Power Station was flooded on Saturday.

In times like these, the smaller thermal stations would be expected to pick up the demand. But none of them are working, and the Hwange flooding yet again sheds light on the poor state of the country’s energy infrastructure.

Energy Minister Fortune Chasi said Hwange stopped generating power after it was affected by flooding that hit the town at the weekend.

Hwange Colliery Company spokesperson, Rugare Dhobbie, said the town received 139mm rainfall in three hours on Saturday. Normally, she said, the town receives no more than 50mm of rainfall each season. The storm damaged at least 35 homes in Hwange.

The thermal stations at Harare, Bulawayo and Munyati are supposed to pick up demand when base load power fails, but they are all in a state of collapse.

[Click to read: ‘Power Struggle – our special report into how poor planning and corruption left Zim in the dark]

As at Friday, Hwange was producing  370MW while Kariba was providing 286MW, according to data on the ZPC website. However, on Monday, Hwange was down to 64MW.

Zimbabwe’s ability to import power as a substitute has been limited by a lack of foreign currency and debts owed to regional suppliers, such as HCB of Mozambique and South Africa’s Eskom.

In August 2019, Zesa reached a deal with Eskom, under which the South African utility agreed to supply up to 400MW to Zesa – but only when there’s no load shedding in South Africa.

In December, Eskom faced flooding of its own at its main power plants, forcing the company to cut up to 6 000MW of power from its national grid.

Remember November: A timeline of how a country lost its currency

Migrants in South Africa have access to healthcare: why it’s kicking up a storm