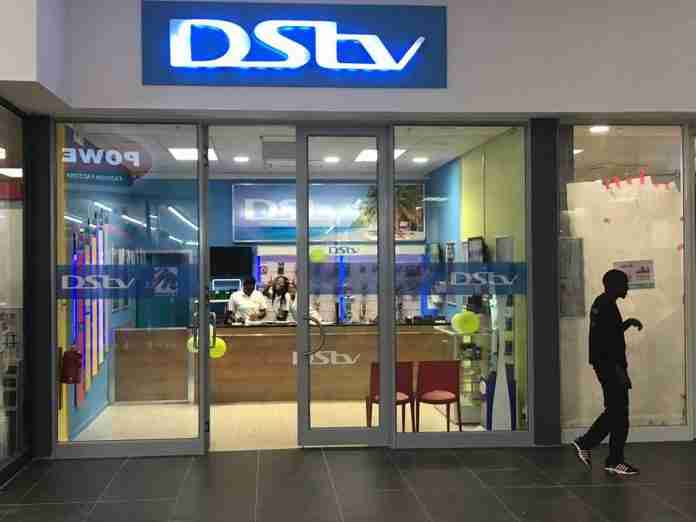 Multichoice lost 92 000 subscribers in Zimbabwe over the past year, 41% of its total subscriber base in the country, as hard-up consumers ditched pay TV.

In its first results since being spun off from Naspers, Multichoice reported that subscriber growth across all its operations slowed to 5% year-on-year. Power outages hit subscriber numbers in Zimbabwe and Zambia.

“In Zimbabwe, the current hyperinflationary economic environment and lack of US dollar liquidity caused significant pressure on consumers, while severe drought-related electricity shortages of up to 18 hours per day in countries like Zambia negatively impacted on the demand for pay TV services,” Multichoice said on Wednesday.

Multichoice lost almost half its Zimbabwe subscribers in the year to March 2020.  The company says it has 98 000 subscribers still active in Zimbabwe. April brought some relief to power outages in Zimbabwe, but the currency crisis persists.

According to Multichoice, the company “lost 92 000 (41%) subscribers year-on-year mainly due to general economic collapse: hyperinflation, loss of liquidity, power outages.”

The company says it has R115 million cash in-country.

The worst drought in 40 years saw both Zimbabwe and Zambia facing critical power outages, as hydro-power generation from Kariba Dam, shared by the two countries, was cut.

In Zambia, subscriber losses were even more severe for Multichoice; the company lost 104 000 customers due to the power crisis and the economic slowdown there.

Trading losses for the company however narrowed 47% year-on-year despite the R334 million drag on profitability caused by the “uncontrollable subscriber losses” in Zambia and Zimbabwe, the company reports.

In May, Multichoice raised its subscription prices in Zimbabwe as it began pushing the cost of VAT on customers. It was the first increase for Zimbabwean customers in four years.

The company has 19.5 million subscribers across 50 countries on the continent. Some 8.4 million of these are in South Africa while 11.1m households are in the rest-of-Africa market.

Outside South Africa, currency depreciation limited profit growth. Angola saw a R295 million loss due to the Kwanza’s 47% year-on-year fall. Zambia contributed a R219m loss due to 25% fall of the Kwacha.

On the impact of COVID-19, Multichoice says subscriber numbers have held up better than expected. However, many customers have downgraded their packages due to the absence of live sport and pressure on incomes due to lockdowns. The company is pinning hopes on the return of live sport.

“The aftermath of the virus and low oil price, although uncertain in quantum, will likely have a negative impact on the economies of many of the group’s markets, with weaker currencies and higher levels of unemployment expected. The impact of this on the group’s performance is not yet known,” said CEO Calvo Mawela.

Across all its markets, Multichoice is losing premium customers and consumers move to less expensive packages.

From Lobengula’s cows to Dubai: Over a century later, Meikles family checks out of...

Mthuli Ncube: A firefighter in a Greek tragedy?