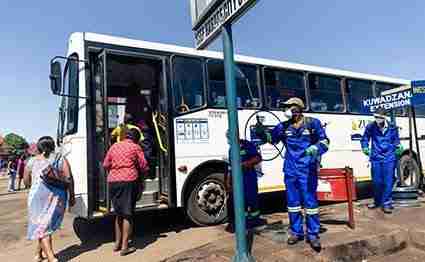 The government spent Z$480 million on the Zupco and roller meal subsidies in the first four months of 2020, but still managed to balance its budget over the period, Treasury data shows. 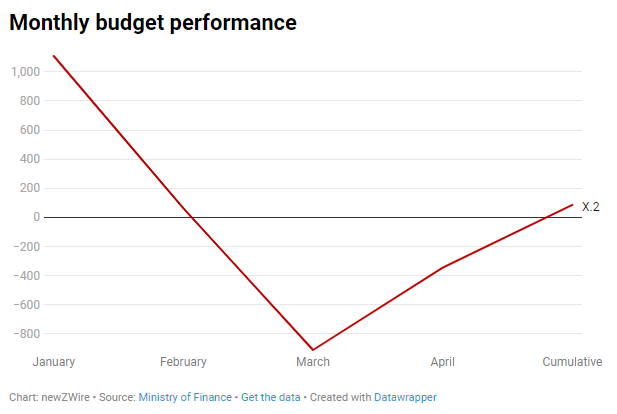 The government introduced the Zupco and maize meal subsidies last year in a bid to cushion low-income earners against rising fuel and food prices. The subsidies were initially budgeted for at Z$45 million per month, but the government ended up spending Z$120 million each month, on average.

Zimbabwe’s efforts at fiscal consolidation have won praise from the International Monetary Fund. The Fund has, however, said Zimbabwe’s economic reforms were driven off-track by certain policy missteps, particularly in monetary policy. The authorities have recently made attempts to address these concerns, through the removal of central bank driven fuel and gold subsidies and the establishment of a foreign currency auction system.

The wage bill accounted for Z$5.5 billion, or 31% of total revenue over the four-month period. The government remains under pressure from its employees to raise salaries. On Wednesday, civil service unions said they would no longer negotiate for Zimdollar salaries, demanding minimum pay of US$475.

Until 2018, the government’s wage bill took up the bulk of total revenue. At its peak between 2016-17, 91 cents of every dollar collected by the government went towards salaries.

Last month, Treasury announced a 50% increase in civil servants’ wages and introduced a US$75 monthly allowance across the board, but only for June through to August 2020. 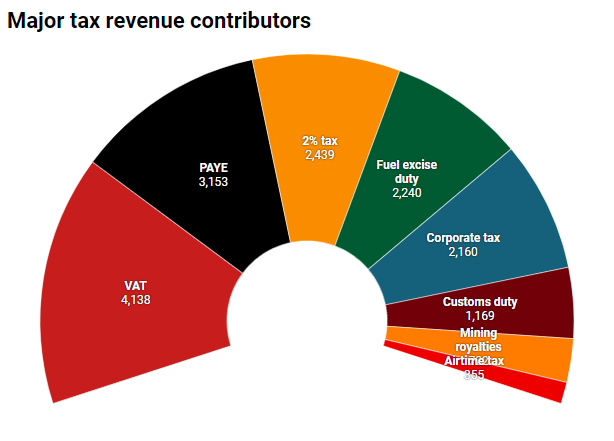