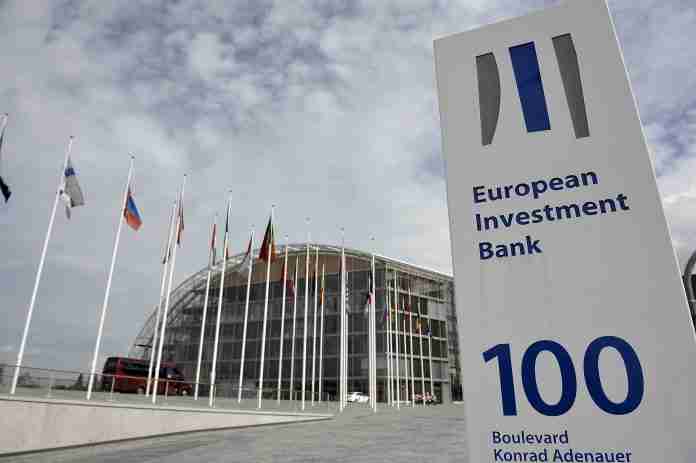 The European Investment Bank (EIB) has agreed a €15 million fund to support Zimbabwean businesses hit by COVID-19, the first such financing to the country by the bank in over two decades.

The fund, to be channelled via CABS, is part of the EIB’s programme to support the resilience of African businesses during the pandemic. EIB is owned directly by the 27 European Union member states.

The fund will grant local firms access to longer terms in US dollars, according to Mehluli Mpofu, Managing Director of CABS.

“The new EUR 15 million European Investment Bank backing for CABS will unlock new private sector financing to be provided by our branches across the country to private businesses,” Mpofu said on Wednesday.

“The close cooperation between CABS and EIB financial experts over recent months will transform access to longer-term loans in foreign currency essential for Zimbabwean businesses to grow during challenging times and ensure that Zimbabwe benefits from the EIB’s rapid response to strengthen economic resilience to COVID across Africa.”

The money would help Zimbabwean companies overcome the uncertainties that have been worsened by the COVID-19 outbreak and help speed up recovery, the EIB said.

The European money is rare for Zimbabwe, which has had hostile relations with Europe for close to 20 years.

Such facilities have become scarce. In 2018, the UK’s development finance arm, the CDC Group, partnered with Standard Chartered Bank to lend US$100 million to Zimbabwean companies, in what was Britain’s first direct commercial loan into Zimbabwe in two decades. However, a year after that signing, only one company had qualified to access that fund and no disbursements had been made.

EU imposed sanctions on Zimbabwe after Zimbabwe deported its chief election observer in 2002, but measures have been rolled back over the years to leave only an arms embargo. The EU, however, still does not directly fund the Zimbabwe government.

EU ambassador Timo Olkkonen, said of the new loan: “The European Union is committed to supporting the private sector in Zimbabwe. The new EIB cooperation with CABS will boost investment as it will increase access to targeted business finance by companies across Zimbabwe. By helping private sector resilience to the new EUR 15 million financing scheme will create jobs, unlock business growth and contribute to alleviating poverty in the years ahead.”

The facility is a seven-year facility that will be extended to local businesses, including SMEs. Under the plan, CABS will provide financing in USD to eligible private sector clients across.

The EIB last did business in Zimbabwe in 1999, after almost twenty years in the country. Through the 1980s and 90s, previous EIB clients included ZESA, Art Corporation, the CSC and Harare’s sewerage system. EIB then cut off Zimbabwe over unpaid loans; Zimbabwe owes the bank a total of US$345 million, according to Treasury data.

CZI: After growth in 2021, capacity utilisation may fall this year due to power...

What does the inflation rate mean, and how do we measure it? ZIMSTAT boss...