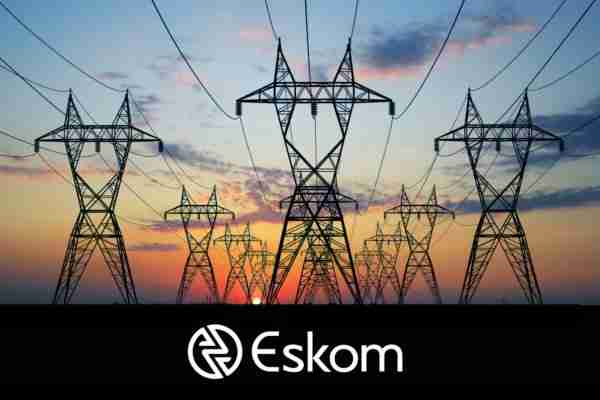 Zimbabwe and Eskom have agreed on a payment plan that will lead to Eskom supplying up to 400MW to Zesa – but the South African power utility will only supply Zesa when there’s no load shedding in South Africa.

In an announcement after Tuesday’s Cabinet meeting, Energy Minister Fortune Chasi said Zimbabwe had reached a deal to pay US$890,000 per week to Eskom to settle a longstanding debt.

Zimbabwe, Chasi said, would soon begin talks for a similar payment plan with HCB of Mozambique, to whom ZESA owes close to US$50 million.

Eskom has confirmed it had agreed to resume power supplies to Zimbabwe, which had been stopped after ZESA racked up debts. A US$10 million payment in July allowed ZESA to resume talks with Eskom.

“Eskom can confirm that we have agreed on a payment plan for the outstanding debt and that proof of payment has been received,” Eskom says.

“Eskom and ZESA are at the late stages of concluding an agreement.”

On Monday, Finance Secretary George Guvamatanga said at least $10 million was paid last week to creditors, and that a further US$10 million was to be paid this week. He did not say to which of the two suppliers the payments were going.

The Eskom deal, however, comes with a caveat. Eskom still wants payment guarantees to prevent a new round of arrears.

Eskom will then provide 50MW to Zimbabwe on a “firm” basis, while the rest will be on a “non-firm” basis, meaning it will only be supplied if there is no load shedding in South Africa. Should there be any load shedding in South Africa, according to the deal, “any non-firm exports are reduced to zero and firm exports are reduced proportionally in accordance to the loadshedding stage”.

Despite pressure from strained businesses, Mthuli says interest rates must stay at 200% into...