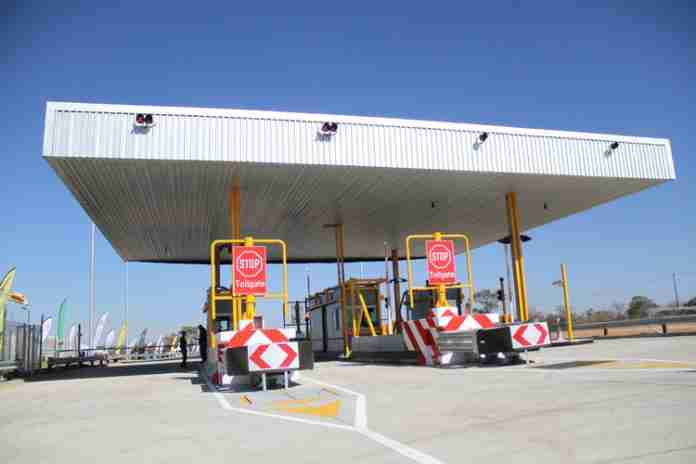 After defaulting on a US$206 million loan from the Development Bank of Southern Africa (DBSA) for the rehabilitation of the Plumtree-Harare-Mutare highway, Zimbabwe has renegotiated terms to clear the outstanding US$165 million.

The Zimbabwe National Roads Administration took out the loan in 2011 to resurface the highway, but the country’s currency crisis meant that Zimbabwe could not raise the road tolls needed to pay off the debt within the agreed 10 years.

As a result, penalties kicked in, making the loan expensive, and Zimbabwe overran the original 10-year repayment period to May.

Zinara finance director Adam Zvandasara says the loan tenure has been extended by five more years, and interest cut from 6.18% to 5%. Zimbabwe plans to use transit fees and the fuel levy to pay off the debt.

“From around about third quarter of 2020, we went into negotiations with DBSA to restructure (the loan) so that we reduce the interest costs that we felt were too high, and also so that we get a repayment period which was satisfactory according to our cash flows,” he told state news agency New Ziana.

“By January 2021, we had agreed on the key clauses, and they signed that new term sheet to be effective 1 April 2021, but from that time up to end of January 2022, it has been the lawyers now looking at the small print of the agreement,” he added.

But Zvandasara said the deal was dependent on the agreement of other key stakeholders, including the Ministries of Finance and Transport, and the central bank.

“The interest used to be 6.18% but because of the arrears situation, we were actually paying two percent more which meant the interest was really 8.18% all this while from 2016 (when arrears started building up). The loan was supposed to be fully repaid in May,” he said.

“We are certainly confident that we will meet the new terms, we actually hope to be able to pay it earlier than the fifteen years so that we can free our cash flows to other priority areas. We are not going to be borrowing to pay another borrowing; the money is going to be raised entirely from current collections primarily transit fees and fuel levy. The government has graciously allowed us to ring-fence these two income streams so they will not be used for anything else, not for Zinara, not for any government need, but they are ring-fenced for the sole purpose of re-paying the DBSA loan,” Zvandasara said.

Zinara collects 2 US cents from every litre of fuel in the country.

“The total that we are looking at from the two income streams, on an annual basis is about US$40 million, but that is gross because you have collection costs which we let off then, so roundabout US$36 million is what then becomes available for DBSA.”

The Grinch: Ahead of holidays, Zimbabwe imposes tough travel measures over variant fear