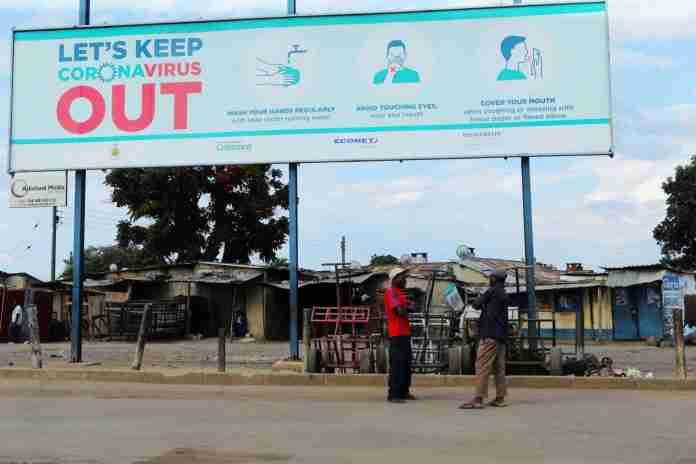 President Emmerson Mnangagwa has signalled a further extension of the lockdown, saying he would pick “lives over the economy” and raising concern over a rise in new cases of COVID-19.

A two-week extension of the lockdown, originally effected on March 30, ends at the weekend.

Speaking to a group of business leaders and donors at State House on Wednesday, Mnangagwa said on the question many governments worldwide are facing – to open up the economy or save lives – he leaned towards public health.

“I was thinking what happens after this one (extended lockdown) ends. I am still working on that, but the primary objective is to give priority to saving lives.

He spoke before the Ministry of Health and Child Care reported eight new cases of COVID-19 on Wednesday, the largest one-day increase in reported cases for Zimbabwe so far. The new cases involve six from 355 tests in Harare on Wednesday, and another two from tests done in Bulawayo on Tuesday.

According to Mnangagwa, the rising number of new coronavirus cases means Zimbabwe is not ready to fully lift the lockdown.

“In relation to our own situation, the number (of confirmed cases) is going up, so we have to take more measures until we reach a stage where there are more recoveries than there are positive cases coming up. Then we’ll know we are succeeding,” he said.

Business groups, including the Confederation of Zimbabwe Industries and the Zimbabwe National Chamber of Commerce, have advised Mnangagwa to end the lockdown as it is bleeding the economy, which was already in deep crisis before the outbreak.

However, Mnangagwa said health would be the priority.

Mnangagwa’s government has faced criticism over its handling of the crisis. The country’s low level of testing has weakened its COVID-19 response and complicated any plans to eventually exit from the lockdown. As at Wednesday, only 7,642 screening and diagnostic tests had been done, as the government missed its own ambitious target to test 40,000 people by month-end.

Two weeks ago, Mnangagwa announced a phased lifting of the lockdown, allowing mines and manufacturers to resume full production. On Wednesday, tobacco auctions opened a month later than usual after a delay caused by the lockdown.

The Good and the Bad: CZI’s latest report card on Zimbabwe’s manufacturing sector