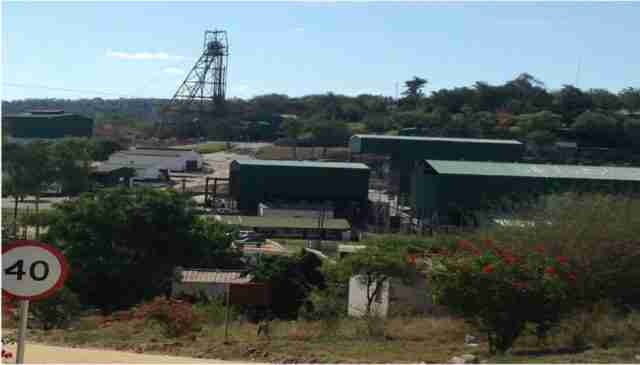 Canadian mining group the Caledonia Mining Corporation has entered into a memorandum of understanding meant to help it regain control of its Zimbabwe-based subsidiary Blanket Mine.

It had to cede shareholder control of the mine in 2012 when it complied with the Indigenisation and Economic Empowerment Act.

The controversial indigenisation law, which was passed under former president Robert Mugabe, limited foreign ownership of local businesses to 49%. It was repealed by President Emmerson Mnangagwa.

After part of the law governing the 51% indigenisation requirement for gold mining businesses was amended, Caledonia is seeking to regain control of the country’s biggest gold miners.

Caledonia and Zimbabwe’s National Indigenisation and Economic Empowerment Fund (NIEEF) have agreed to enter into a transaction whereby Caledonia will purchase a 15% shareholding in Blanket held by Fremiro Investments, the mining group said in a statement. This will increase its shareholding from 49% to 64%.

Caledonia said it would acquire the shareholding for a “gross consideration of $16.667m to be settled through a combination of the cancellation of a $11.467m loan, and the issue of 727 266 new shares in Caledonia at an issue price of $7.15 per share”.

As part of the deal, Fremiro will hold 6.42% of Caledonia’s diluted equity.

Fremiro acquired its 15% shareholding in Blanket when Caledonia implemented the indiginesation law in September 2012. As part of the transactions, a total 16% went to the NIEEF while another 10% went to Blanket Employee Trust Services (Private) Limited. In addition, 10% of Blanket was donated to the local community in the form of the Gwanda Community Share Ownership Trust.

Caledonia CEO Steve Curtis said the mining group was “very pleased” to be able to increase its shareholding in what he said was an “outstanding asset”.

“Today’s transaction forms an important step in our stated goal of increasing our shareholding in Blanket since the Zimbabwean government removed the indigenisation requirement for gold mining businesses earlier this year. We look forward to evaluating further investment opportunities in Zimbabwe as they become available.”

Caledonia noted that the transaction remained subject to approvals from various Zimbabwean regulatory authorities and the execution of a legally binding sale agreement.