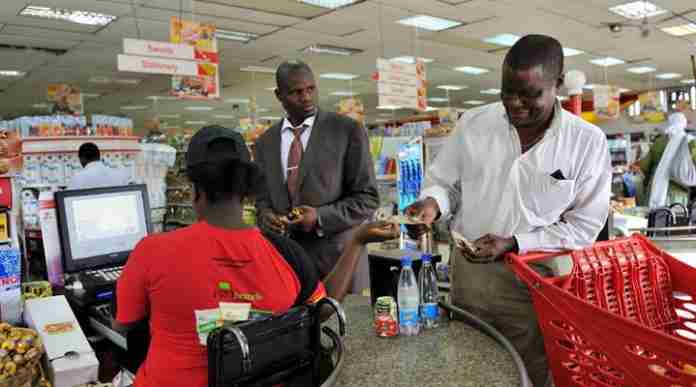 OK Zimbabwe is hoping to extend its reach in the high-end retail market by taking over some Food Lovers Market franchises, but a brand refresh and store upgrade may be what it needs the most.

The company is one of Zimbabwe’s oldest and biggest supermarket chains, with 68 outlets at the half year. Now the company has concluded a deal to run three Food Lovers outlets, as part of a plan to bump up what OK describes as its “premium offering”.

“During the reporting period, the company commenced negotiations for the acquisition of the Food Lovers Market business in Borrowdale, Avondale and Bulawayo. The negotiations included the acquisition of a Territorial License Agreement that will see the Company refreshing the existing stores and expanding the brand representation in the Zimbabwean market,” says OK.

The company has secured regulatory approval, including from competition regulators.

OK adds: “The acquisition is well aligned to the new strategy of augmenting the Group’s premium offering.”

The deal does not include the Food Lovers outlet at Honeydew in Greendale, which remains independent.

OK sees the transaction as a step further into the premium retail market.

Bon Marché is currently OK’s toehold in that space, where rival Pick n Pay dominates. While taking over some Food Lovers franchises will support OK’s ambitions for its “premium offering”, what it may need even more to compete is to upgrade its existing stores.

OK Zimbabwe CEO Max Karombo said: “With this acquisition, OK Zimbabwe Limited will enhance its participation in the premium retailing of gourmet food as well as fruit and vegetables categories.”

“The group also welcomes access to promising supply chain synergies within the Food Lovers Market ecosystem and the rest of the OK Zimbabwe Limited Group. Our expectation is to build economies of scale in supporting local farmers and food processors to serve a wider range of stores.”

Not so OK reaction

Consumer reaction to OK’s announcement of the Food Lovers transaction shows the work that OK needs to do to fix the reputation of its stores. Its outlets just aren’t modern enough, at least not when compared to rivals, according to some shoppers.

Businessman Phillip Kudzayi was even more direct: “Why don’t they mop their floors and clean up their stores first?”

Another person said: “Their shops are poorly lit, and the fruit and veg sections need a lot of tender loving care. That’s where they can’t compete with Pick n Pay. Hope they use the Food Lovers model on current OK supermarkets.”

Is the company investing enough to fix this?

In the six months to September, OK spent Z$2.1 billion on capital expenditure — on store refurbishment mostly — down from Z$3.9 billion in inflation-adjusted terms for the same period in the prior year. Bon Marché has recently upgraded outlets in Mt Pleasant and Avondale.

According to OK: “Several projects will commence in the second half of the financial year to bolster our competitiveness and improve customer proposition.”

In 2022, it was reported that OK planned to refurbish up to 12 stores each year.

“The retail space has been getting more competitive with increased market entrants in both the formal and informal channels. As such, it is encouraging that the company is now actively re-inventing itself,” brokers IH Securities say in an investor note. “We await to see if said acquisitions will be value accretive.” 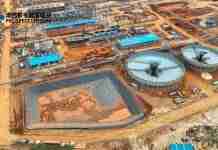