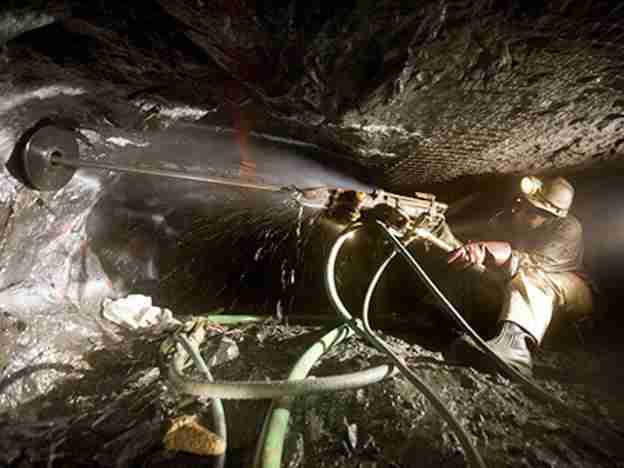 Caledonia Mining has maintained its full-year gold production forecasts for Blanket Mine despite its third quarter output falling short of targets.

Despite this, Caledonia is keeping its full-year output guidance of between 50,000 and 53,000 ounces, and says it remains on track to meet its targeted production of 80,000 ounces by 2022.

In August, Caledonia cut its full year production forecasts from a previous range of 53,000 ounces to 56,000, due to grade dilution and power outages at Blanket Mine.

The first phase of a shaft-sinking project, which will see the company increasing its output substantially, has been completed, Curtis said.

“The shaft has now entered the equipping phase of the project which we expect to be completed in mid-2020. We look forward to commencing production from the central shaft during the second half of 2020 which is expected to deliver the Company’s growth plan to achieve 75,000 ounces in 2021 and 80,000 ounces by 2022.”

On Monday, Caledonia said it has commissioned a new US$1.6 million oxygen plant at Blanket that will improve recoveries and cut the amount of cyanide used by the mine.