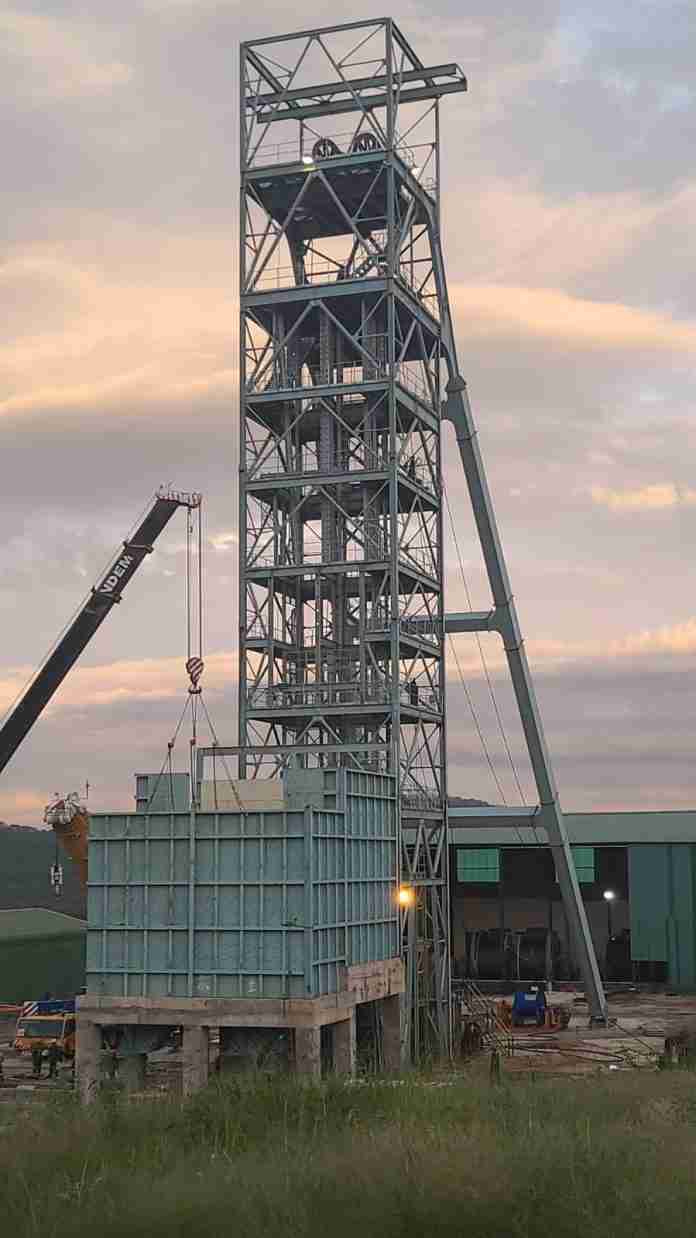 Caledonia Mining Corp. has started operations at its US$67 million Central Shaft at Blanket Mine, the company announced on Tuesday.

The shaft, which has taken six years to complete, was wholly funded through internally generated cash and will see Blanket mine’s output rising to between 61,000 ounces and 67,000 ounces this year, from last year’s record production of 57,899 ounces.

“I am delighted to announce that our new Central Shaft, which is the deepest shaft of any gold mine in Zimbabwe, is fully operational,” Caledonia Mining Corp. CEO Steve Curtis said in a statement on Tuesday.

“We can now start to hoist rock, men and material on a daily basis, which will solve our hoisting constraints and facilitate the planned expansion in mine capacity targeting 80,000 ounces of gold production per year.”

Caledonia Mining Corp. also announced an increased US$0.12 quarterly dividend on Tuesday, the fifth such since October 2019. The company believes the planned increase in production, firm bullion price and cost containment will help it sustain the higher level of dividend payments.

The company’s revenues hit US$100 million in the 2020 financial year, while gross profit was US$47 million.

Annus horribilis: the economy is worse than you thought

COLUMN | A country always on the brink: globally entrenched narratives on Zimbabwe