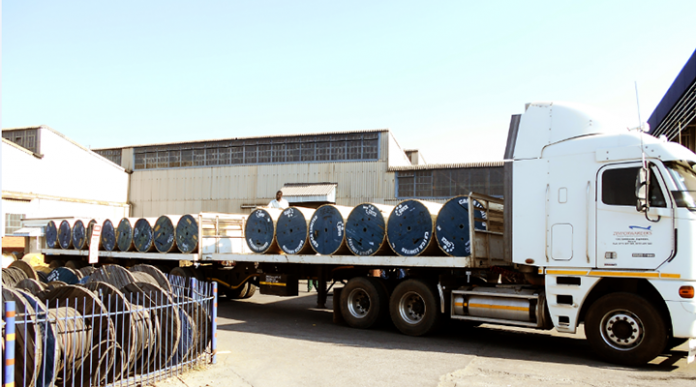 Cafca, Zimbabwe’s sole cable manufacturer, says it expects earnings to come in five times higher than last year due to strong local demand for its products.

“Profitability has been improved by strong local demand and a change in sales mix from aluminium to copper products. The high level of finished goods brought forward from the previous year have also contributed and allowed us to hold our prices throughout the year,” the company said.

The prior year was adversely affected by a volume decrease that resulted in break-even months until the cost base was significantly reduced. This cost base has since been maintained, Cafca says. In the first half of the year, strong local sales drove Cafca revenue up by 41.74 percent to $13.26 million.

Last year, MD Robert Webster said the firm had been given a protection period from imports to allow it to retool without the threat of cheaper imports, but the firm is struggling to take full advantage of that due to the worsening foreign currency crisis.

Cafca shares were unchanged at 70 cents at Monday’s close. The stock is up 191.7 percent year-on-year.

COLUMN | Dear Govt, for us to observe lockdown rules, we must understand them...