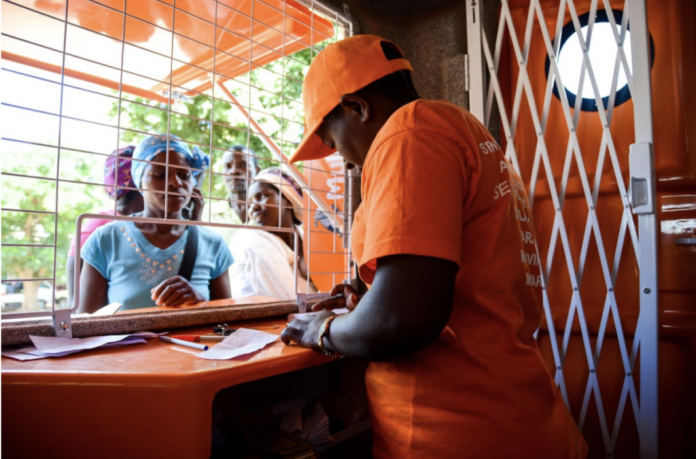 Mukuru started 17 years ago as a solution to a problem two Zimbabwean immigrants faced in London.

Born out of necessity, Mukuru has grown from a remittances platform into an international fintech company. Now, it is looking to expand into East and West Africa, and expand flows between Africa and Asia.

In 2004, Mukuru’s founders couldn’t find an affordable, easy and secure way of sending money and goods to their families in Zimbabwe.

“In many instances, people had to rely on informal means to remit money to family back home,” says Mukuru chief information officer Sandy Rheeder. The founders identified a niche in millions of people who did not have a basic bank account but needed to do an international banking transaction involving foreign currency.

The formal banking system is largely inaccessible for migrants, many of whom have difficulty providing formal proof of earnings, an address or even acceptable identity documents. It’s also very expensive.

“It can cost up to R600 for a single transaction to transfer money internationally through the banking sector, and can take several days,” says Rheeder.

To find a solution to this, Mukuru built mobile and web-based technologies to enable migrants and immigrants working in the UK and EU countries, as well as SADC countries, to send money to family in their home country across Africa.

Capturing the intra-African cross-border flows and adding products such as groceries, airtime, DStv and electricity purchases has seen Mukuru develop into a fintech company.

“Other companies have not managed to capture this segment of the market as a pan-African player,” says Rheeder.

Giving an identity to the unbanked

To reach the unbanked, Mukuru sought out a new way to capture proof of identity and address. Working with the South African Reserve Bank, a process was approved where Mukuru agents capture and verify documents (such as passports and asylum papers) at a customer’s place of residence, eliminating the need for customers to travel long distances to send money home.

“Instead of being an obstacle, compliance becomes an enabler,” says Rheeder.

“Another trend that developed over time is that money is no longer only flowing one way, say from SA to neighbouring countries like Zimbabwe and Malawi. We see it going both ways.

“Two-way trade is growing, whether it be to buy consumer goods in another country or to pay for the import of farming machinery, seeds and fertiliser,” she adds.

Mukuru says it has more than 320 000 pay-in and pay-out partners including banks, retailers and cellular providers in all the African countries it services. In SA, these include the likes of Shoprite subsidiaries, Pick n Pay, and Pep stores.

COVID-19 has accelerated the uptake of online financial services and new technology – sometimes because it is the only option available.

Rheeder says Mukuru currently facilitates millions of transactions each year. These include remittances of cash, and even the distribution of financial aid on behalf of various organisations.

“We do not innovate and launch new technologies purely for the sake of innovation or to create something new, but to make a difference in the lives of people. We listen to our customers and find solutions to their unique problems,” Rheeder says.

Mukuru’s next step is growing its offering into East and West Africa as well as expanding flows from Africa to Asia. The company’s growth activities, including strategic global partnerships with leaders in their respective fields, are all aimed at providing an ecosystem of relevant solutions for customers. 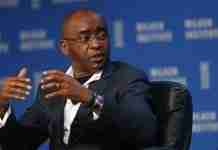 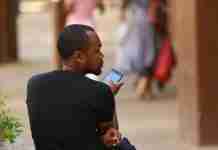 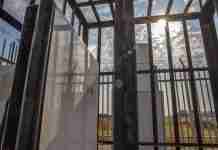