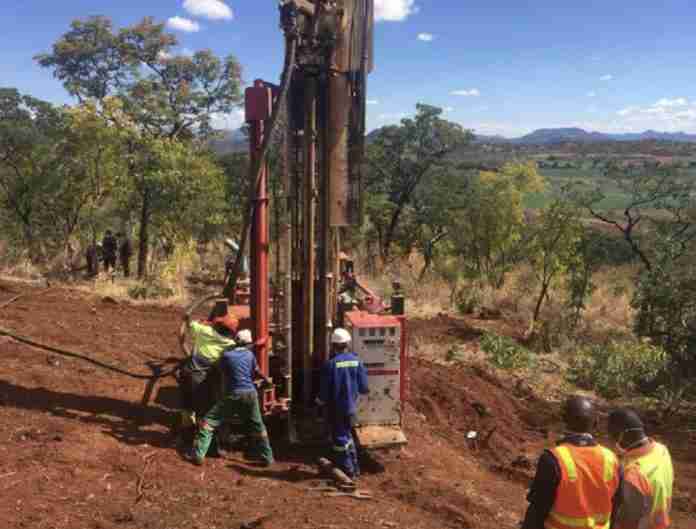 Australian mining company Six Sigma says it has begun drilling at its Shamva lithium project to determine the extent of the resource.

In May, the ASX-listed company announced the acquisitions of lithium concessions in Shamva and a vanadium-titanium project in Mashonaland Central, saying it had bought the assets to gain first mover advantage as Zimbabwe opens up to foreign investment in mining.

The company says at least three holes for 300 metres are being drilled at the Bonnyvale claim in Shamva. The results will determine whether Six Sigma expands the drilling programme.  Drilling is expected to be completed by the end of July and assay results to be returned in August.

Six Sigma is pushing to build a portfolio of battery metal projects.