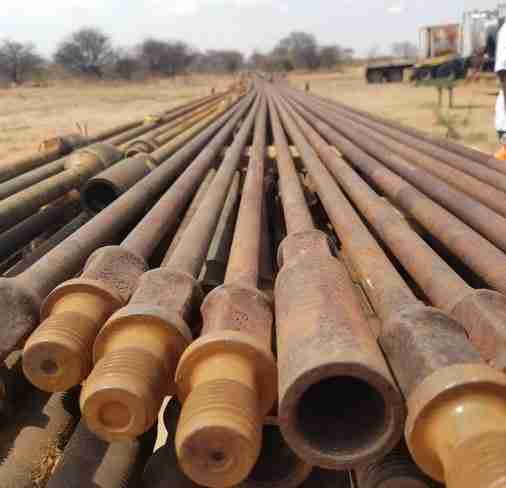 Australian company African Continental Minerals (ACM) is to sign a 20-year joint venture with the Zimbabwe government to exploit coal bed methane in the country.

“On the Jacqueline Resources Memorandum of Understanding, Government is pleased to announce that the MoU will establish a formal and binding relationship between the Parties for collaboration in the exploration and development of Coal Bed Methane in Zimbabwe,” said a Cabinet statement.

The MoU would see a Joint Venture Agreement that spells out the interests of both parties in the joint venture, profit sharing, the appointment of key project personnel, and ownership of the project intellectual property rights of the parties.

Cabinet said: “The Joint Venture Project and production licence shall run for 20 years with an option for renewal upon expiry of the period. A management committee comprising equal representation from both parties shall be established to oversee the finalisation of the exploration programme, the grant of title in respect of the project area, and the negotiation and execution of the Joint Venture Agreement.”

While the statement did not mention where the concessions are located, ACM is known to hold two special grants containing a total 245,000 hectares. It also held a third asset of 3,000 hectares that was still undergoing authorisation last year. Its two grants – SG4533 and SG4535 – are located in the Gokwe areas. The SG4535 grant borders the Lusulu coalfields.

ACM plans to set up a gas-to-power project, and has already signed an offtake agreement with Prospect Resources, another Australian company, for the future supply of power to Arcadia lithium mine, being developed in Goromonzi.

Under that agreement, signed in 2019, ACM would provide 20MW to Arcadia mine, whose projected peak power requirement is 16MW. There is an option for an additional 25MW, which would be needed if Prospect follows through on its prospects for a lithium carbonate or hydroxide plant.

The Zimbabwe government is desperate to attract new investment into gas. The country has vast areas that are highly prospective for natural gas, but these lie untouched due to years of underinvestment. Zimbabwe is still developing laws on gas and oil, while experts say the hectarage granted by the government to explorers remains too small to attract investment.

For the first time in 16 years, Zimbabwe expects to have enough wheat