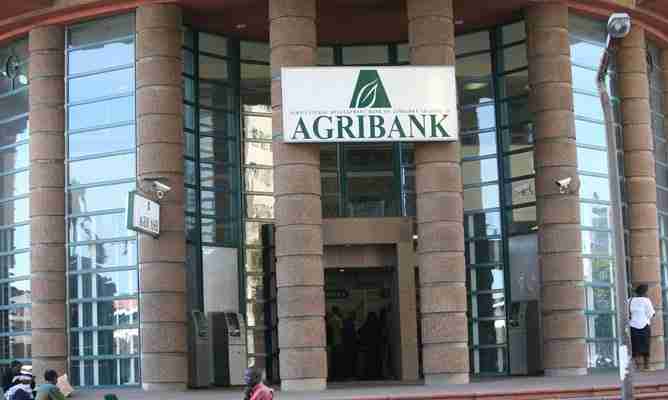 AGRIBANK, the state-owned agro-lender, has announced it has secured a US$30 million line of credit from the Industrial Development Corporation of South Africa to fund agriculture.

Agribank also announced it was raising an additional $40 million through flotation of agro-bills on the local market to support the 2018-2019 cropping season.

“The IDCSA Board Investment Committee met this morning and approved the Facility, which is favorably priced at Libor +8.9 percent,” Agribank said in a statement Thursday.

The financing will be used to fund fertilizer and chemical companies, livestock and dairy farmers, and producers of soya, oil seed, pharmaceuticals and water treatment chemicals.

Agribank also said it has secured regulatory approvals to raise US$40 million through Agro bills, in partnership with FBC Bank. The banks have jointly raised US$20 million each year since 2013, with a cumulative total of US$65 million. Over the years, the Agro bills have been oversubscribed and Agribank says the two banks have consistently paid on maturity.

“Agribank is expanding its support to the agricultural sector targeting US$105 million agricultural financing inclusive of both on balance sheet and off balance sheet financing. Total disbursements to date (in excess of US$80 million) indicate that the Bank will surpass the initial target for the 2017/18 cropping season.”

Agribank, which is 100 percent-owned by the Government, is one of the enterprises for which Government is seeking new investors as part of its parastatal reform plan. Agribank reported progress in securing a strategic partner.

UK’s Red Rock Resources is the latest to seek a slice of Zimbabwe’s lithium...