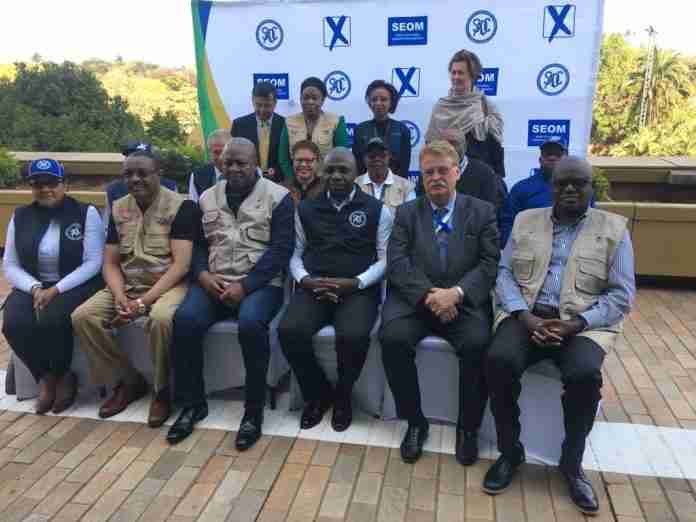 The endorsements will lift the Zimbabwe Government, under fire from the opposition for ZEC’s handling of the election. Traditionally, Zimbabwe’s regional peers have always backed elections in Zimbabwe, despite previous claims of fraud and violence.

But all four teams raised concern over the open bias of State media, ZEC’s poor communication, and the need to align electoral laws to the Constitution. They said there was deep mistrust between ZEC and election officials, the result of previous disputed polls.

“ZEC’s communication strategy was more reactionary than proactive,” the SADC Parliamentary Forum said in its report.

The SADC mission pointed out the role of traditional chiefs in campaigning for ZANU-PF, which is against the law and in violation of a court order. buy real and fake id cards online

Despite these issues, the four observer groups said all parties were able to campaign across the country unfettered.

The poll was “peaceful, transparent and adhered to regional and international standards”, Comesa said in its report.

Born out of necessity, Mukuru looks beyond remittances as it plots fintech expansion across...

CBZ the latest company to close down branches over COVID-19