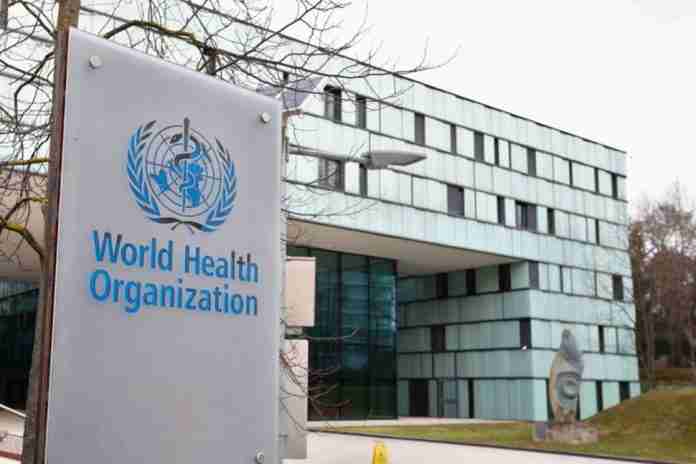 Chinese vaccine makers Sinopharm and Sinovac have presented data on their COVID-19 vaccines indicating levels of efficacy that would be compatible with those required by the World Health Organisation, the chair of a WHO advisory panel said on Wednesday.

The WHO’s Strategic Advisory Group of Experts (SAGE) hopes to issue recommendations on those vaccines by the end of April, its chair Alejandro Cravioto, told a Geneva news briefing.

“The information that the companies shared publicly at the (SAGE) meeting last week clearly indicates that they have levels of efficacy that would be compatible with the requirements that WHO has asked for this vaccine,” Cravioto said, referring to the group of independent experts’ closed-door meeting.

The vaccines would first require emergency use listing from the WHO or from what the agency considers to be a stringent regulatory authority before SAGE experts can make recommendations about their use, he added.

WHO spokeswoman Margaret Harris said earlier this month that Sinopharm and Sinovac vaccines could receive WHO emergency listing “quite soon”.

How Sinovac, Sinopharm do against variants

Tests have found that Sinovac and Sinopharm have a neutralizing effect on some mutated viruses, including the ones found in the UK and South Africa, according to the two companies.

On Sunday, Zhang Yuntao, vice president and chief scientist of Sinopharm’s China National Biotec Group (CNBG), said the company has been studying whether the mutation of the virus would alter the efficacy of the vaccine.

Two inactivated vaccines from Sinopharm have been used in a crossover trial on the strains found in South Africa and the UK as well as more than 10 strains found in different regions in China, using the serum after the phase II and III clinical trials in China and overseas.

The results showed that the neutralizing antibodies produced by the two inactivated vaccines neutralized these strains well, Global Times reported.

Zhang also noted that Sinopharm is conducting neutralization trial monitoring on the strains found in Brazil and Zimbabwe.

Gao Qiang, general manager of Sinovac, said that Sinovac has also carried out studies on the protection of its CoronaVac vaccine against the variant strains found in various countries in cooperation with several research institutions. Best canada fake ids Websites

Sinovac also used the strain discovered in Wuhan and the newly mutated strains found in the UK and South Africa to conduct the neutralizing antibody detection of immune serum after vaccination in 2021, and test results showed that the seroconversion rate was 100% after a dose of vaccine against the strains found in Wuhan and the UK, and 97% against the strains discovered in South Africa.