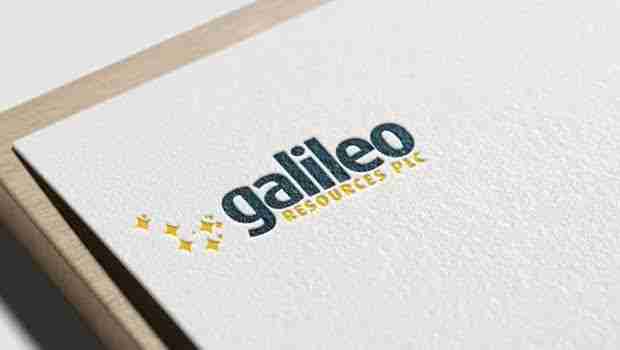 AIM-traded Galileo Resources plc, which in early August identified multiple gold targets on a permit it is exploring in Zimbabwe, says the same acreage has potential nickel mineralisation too.

The company says the recent airborne geophysical survey undertaken by Xcalibur Airborne Geophysics over its two exploration licences comprising the Bulawayo Gold Project identified three nickel targets, one of which is entirely new and thus that does not appear on the relevant geological map.

It said there are other areas of nickel interest in addition to the three discoveries.

“An entirely new discovery has also been made, a second magnetic elliptical feature within the same granite which does not appear on the relevant Zimbabwean geological map covering the area. The rocks are interpreted as meta-gabbro and meta-basalt, both suitable nickel hosts,” the company said.

Colin Bird, Galileo chairman and chief executive, said the nickel discovery is a bonus to the company’s gold mission.

Selukwe among the better-known Zimbabwe and Botswana nickel sulphide deposits associated with greenstone belts, faults, and the Great Dyke,” he said.

“The majority of these deposits are greenstone-hosted deposits found in meta-gabbro rocks similar to the principal targets we have identified in our survey. The Shangani mine located closest to our 12.6km long Kenyane nickel target contains an estimated 12Mt of ore at 0.56% Ni and is an integral part of the Bindura Nickel Corporation’s portfolio. We look forward to evaluating the principal targets identified so far together with the other nickel anomalies now in the exploration inventory and will report back to shareholders as work advances.”

The Mining Promotion Corporation, the state agency supposed to lead exploration, has been underfunded.

According to data from the Ministry of Mines, in 1999, Zimbabwe had over 300 Exclusive Prospecting Orders (EPOs), which allow a company to explore minerals. Last year, Government issued 25 EPOs, the first such issue in years.

“I honestly believe that if more exploration dollars are spent in Zimbabwe, we’ve got the potential to take this gold mining industry from where it is now to closer to 100 tonnes a year,” according to Victor Gapare, whose Bilboes Gold recently agreed a US$53 million deal with Caledonia Moning after extensive exploration that brought up a vast gold resource.

ZW VIEW | Mnangagwa’s tone-deaf speech: A tutorial on ‘How Not To Lead’