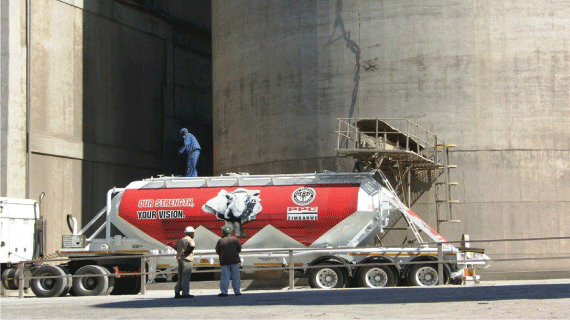 Cement sales are expected to come in 36% better than pre-pandemic levels, PPC said in an update Wednesday.

In a separate presentation to investors on Wednesday, PPC said 54% of its sales in Zimbabwe are now in foreign currency. The company said, in terms of forex receipts, it is profiting from domestic forex sales, foreign direct investment-funded projects, and diaspora demand.

The company previously struggled to repatriate its earnings to South Africa in dividends. But, since November 2020, PPC has managed to send US$10.6 million in dividends. In total, PPC has repatriated US$95 million from Zimbabwe since 2010. The company has now cleared all its Zimbabwe debts, which stood at US$18.9 million in December 2019.

To sustain growth, PPC plans to “grow retail volumes by targeting micro retailers and entrepreneurs”, evidence of the growing influence of the informal sector in Zimbabwe’s economy.

To show how individual home builders are driving cement sales, 79% of PPC’s sales are in bags, and the remainder in bulk.

Mining, PPC says, “is a growing segment with potential to unlock further volumes”.

ALSO READ | A concrete mix: How Zimbabwe is both a bright and a dark spot in PPC Africa’s books