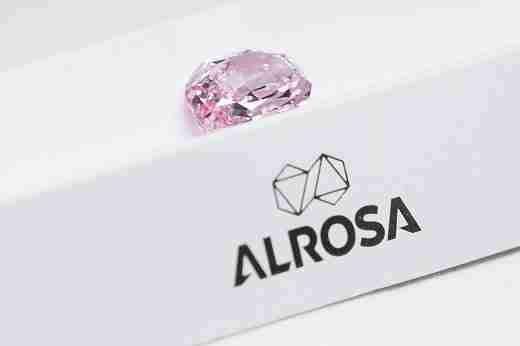 Alrosa, the world’s largest producer of rough diamonds, has increased the number of prospecting grants it holds in Zimbabwe and remains optimistic about the potential of the country’s diamond industry to weather the coronavirus pandemic.

“Alrosa Zimbabwe has 35 prospecting special grants and we are working on receiving the rest in due course,” Alrosa’s press office said Thursday in an emailed response to questions.

The company previously held 25 grants. Alrosa signed an agreement in 2019 with the state-owned Zimbabwe Consolidated Diamond Company (ZCDC) to jointly explore for gems.

It will proceed with its exploration program for the year though the pandemic “caused some delay” and fieldwork began later than expected.

“Alrosa is optimistic about the prospects of the diamond industry in Zimbabwe,” the company said.

Alrosa holds 70% of the ZCDC joint venture. Alrosa has initially targeted diamond prospects in Chimanimani, on claims that were previously held by DTZ-Ozgeo, another Russian joint venture, as well as other greenfield deposits.

The diamond producer has said it secured “dozens of thousands” of vaccine doses for Angola and Zimbabwe, the two African nations where it has operations, to help with their inoculation programs.

“The targeted amount of vaccines — each vaccine consists of two shots — remains at several dozens of thousands for each of two countries. Today we are in course of finalizing the paperwork,” the company said.

Biti conviction: Does he keep his seat in Parliament?