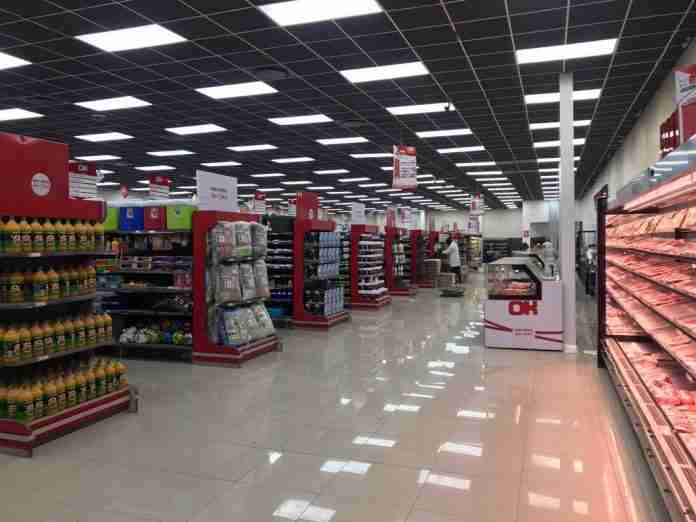 Sales volumes at OK Zimbabwe rose by 43% in the six months to September, recovering from the COVID-hit 2020, but a growing tax bill is eroding the benefits of that recovery.

But the better sales volumes are not feeding down to the bottomline enough, as overheads grew by 60%. This is mainly due to the intermediated money transfer tax (IMTT), the 2% tax levied on electronic transactions. Last year, Treasury increased the maximum amount on which the tax can be levied, and this ate into OK’s earnings.

OK says: “We urge the fiscal authorities to review the structure of this tax so as to reduce its undesired consequences on tax compliant formal businesses.”

The IMTT, introduced in 2018, is one of the biggest revenue generators for government. By September, the tax had earned Treasury close to Z$30 billion in revenues this year. By year-end, Treasury expects the tax to have brought in Z$43 billion in 2021.

OK sees a recovery in consumer demand continuing this year.

“The forecast good rains in the 2021/22 agricultural season and positive developments in the mining and manufacturing sectors of the economy, should result in an upturn in real disposable incomes and consumer spending, which presents opportunities for the group,” OK said.

The company has changed its top management, in what it describes as a “leadership renewal process”. Long serving executives, CEO Edgar Siyavora and commercial director Albert Katsande, left this year.