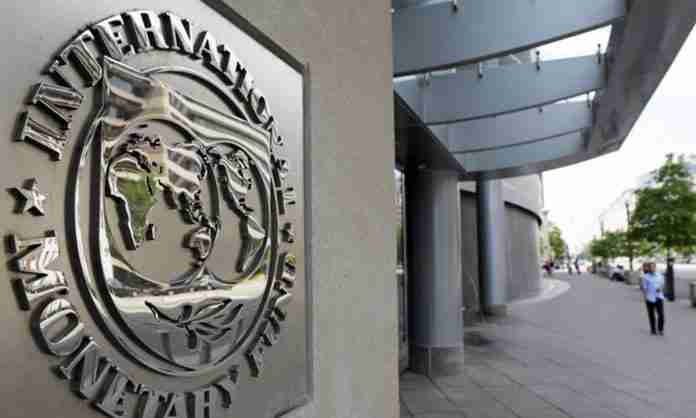 The International Monetary Fund (IMF) says Zimbabwe’s economy grew 6.3% in 2021, recovering from a 11.7% contraction between 2019 and 2020, but the Fund warns that the country needs reforms to sustain growth and stem rising poverty.

Last year, the IMF had projected GDP growth at 5.1%, but the Fund said on Thursday that recovery had been faster than expected. The IMF’s 2021 growth figure is lower than the government’s estimate of 7.8% growth for 2021. The World Bank estimated 2021 growth at 5.1%.

“Real GDP rose by 6.3% in 2021 reflecting a bumper maize harvest, strong pickup in mining, and buoyant construction,” the IMF executive board said in a statement after its latest routine Article IV consultation with Zimbabwe.

But inflation, fed by the country’s weak currency, remains a threat, while poverty is rising.

The output recovery that resumed in 2021 is expected to continue, says the IMF, but it will be slower. The IMF sees only sluggish growth of 3.5% in 2022 and 3% over the medium term.

The country’s handling of the COVID-19 had eased the impact of the pandemic on the economy, it said.

“The authorities’ swift response to the pandemic, including through containment measures and economic and social support, helped contain its adverse impact. Pandemic-related spending, equivalent to 2% of GDP, in 2020 was financed by reallocation within the budget. In 2021, such outlays represented about 1.6% of GDP, partially financed by the SDR allocation,” the IMF said.

But there is a reality check for the government from the Fund.

While “there are positive signs of economic recovery following two years of deep recession”, according to the IMF, what the country needs are economic and political reforms.

The economic decline from 2019 was due to “exogenous shocks”, but also down to the Zimbabwe government’s “policy missteps”.

“The 2019 Staff-Monitored Program experienced significant policy slippages and elapsed without a review. Since then, the authorities have made significant progress towards restoring macroeconomic stability, though the implementation of past IMF policy advice has been mixed.”

The IMF urges a more independent central bank, better coordination between RBZ and government, a “more transparent and market-driven” exchange rate, and an end to exchange restrictions and multiple currency practices “as soon as conditions permit”.

The IMF is also urging the Zimbabwe government to increase revenue from taxes, by “broadening the tax base and improving tax administration and compliance”.